You are here: Home / The Dinsdale Prize 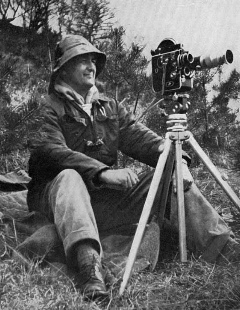 Tim Dinsdale (above), the adventurer and Loch Ness hunter, lives on in the Tim Dinsdale Memorial Award, often called The Dinsdale Prize.

The Society for Scientific Exploration details the prize’s background:

The Dinsdale Prize was established in 1992 by The Society for Scientific Exploration’s founding member, councilor, and editor of the SSE Journal, (now retired) Professor Henry Bauer, so that the SSE could recognize “significant contributions to the expansion of human understanding through the study of unexplained phenomena.”

Such contributions were made by Tim Dinsdale, in whose memory this prize is named. Dinsdale was by profession an engineer, who chanced to obtain in 1960 what remains still the most striking evidence of unexplained animals in Loch Ness. Dinsdale’s subsequent investigations over three decades were carried on with such integrity that the Times of London marked his passing with a respectful obituary, rare indeed with someone whose prominence stems from the pursuit of such unorthodox research.

Through the Dinsdale award, the SSE endeavors to identify, publicize, and reward senior scholars who have made similarly substantial contributions to the understanding of anomalous physical, biological, and psychological events in the spirit of meticulous research, exemplary methodology, and proper scholarly attitude that Tim Dinsdale exemplified. 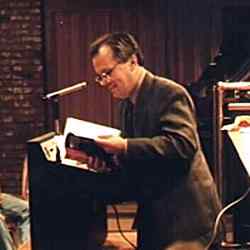 For example, in 2008, the Dinsdale Prize was awarded to Jerome Clark, “for his prolific publications and editorial work on anomalies, concentrating especially on the UFO phenomenon, which have brought to the general publication comprehensive and trustworthy information presented from a sophisticated perspective.”

As many of you know, I have known Jerry for decades and wrote two books with him in the 1970s. I coauthored Cryptozoology A to Z: The Encyclopedia of Loch Monsters, Sasquatch, Chupacabras, and Other Authentic Mysteries of Nature (NY: Simon and Schuster) with Jerry Clark in 1999. Read more about Jerry here. He is best know for his encyclopedias and his ufo histories.

The paradox of the prize, of course, is that despite its name, few cryptozoologists have received it. But there is no paradox, I was told by a SSE insider. The honor was named after a cryptozoologist who conducted ”meticulous research, exemplary methodology, and proper scholarly attitude” toward an unorthodox subject.

Previous winners of the Dinsdale Award or Prize are:

1992 Helmut Schmidt, for pioneering electronic and computer techniques for the study of human-machine interactions;

1994 William Corliss, for unique and comprehensive cataloguing of scientific anomalies;

1996 Halton Arp, for work on non-Doppler red-shifts and their import for cosmological theory;

1998 Ian Stevenson, for distinguished studies of cases suggestive of reincarnation;

2000 Kilmer McCully, for elucidating the role of homocysteine in arteriosclerosis;

2004 Robert Rines, founder of the Academy of Applied Science whose mission is “stimulating invention, innovation and other creative endeavors as well as the transfer and utilization of technology,” for major discoveries concerning the natural history of Loch Ness and major advances in seeking the large animals thought to await discovery there; and

2006 Peter Sturrock, for “significant contributions to the expansion of human understanding through the study of unexplained phenomena.”

The Dinsdale Prize will be awarded again by the Society for Scientific Exploration in 2014. 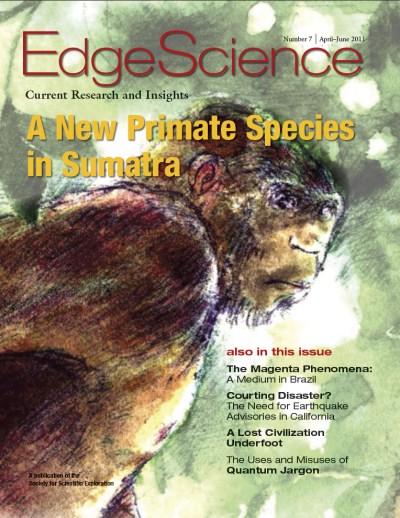