Texas Bigfoot researcher Craig Woolheater noted on Facebook: “With much sorrow, I must inform of the passing of longtime Texas Bigfoot Research Center member Charles DeVore of Karnack, TX [on Thursday, February 4, 2016].” 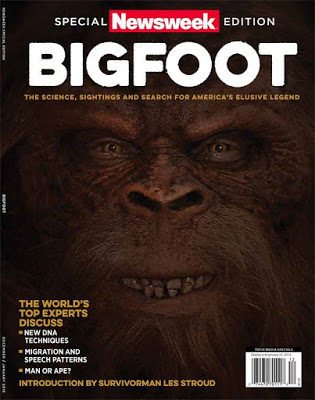 In December 2015, DeVore was featured in the Bigfoot Special Edition of Newsweek, on pages 12-13. 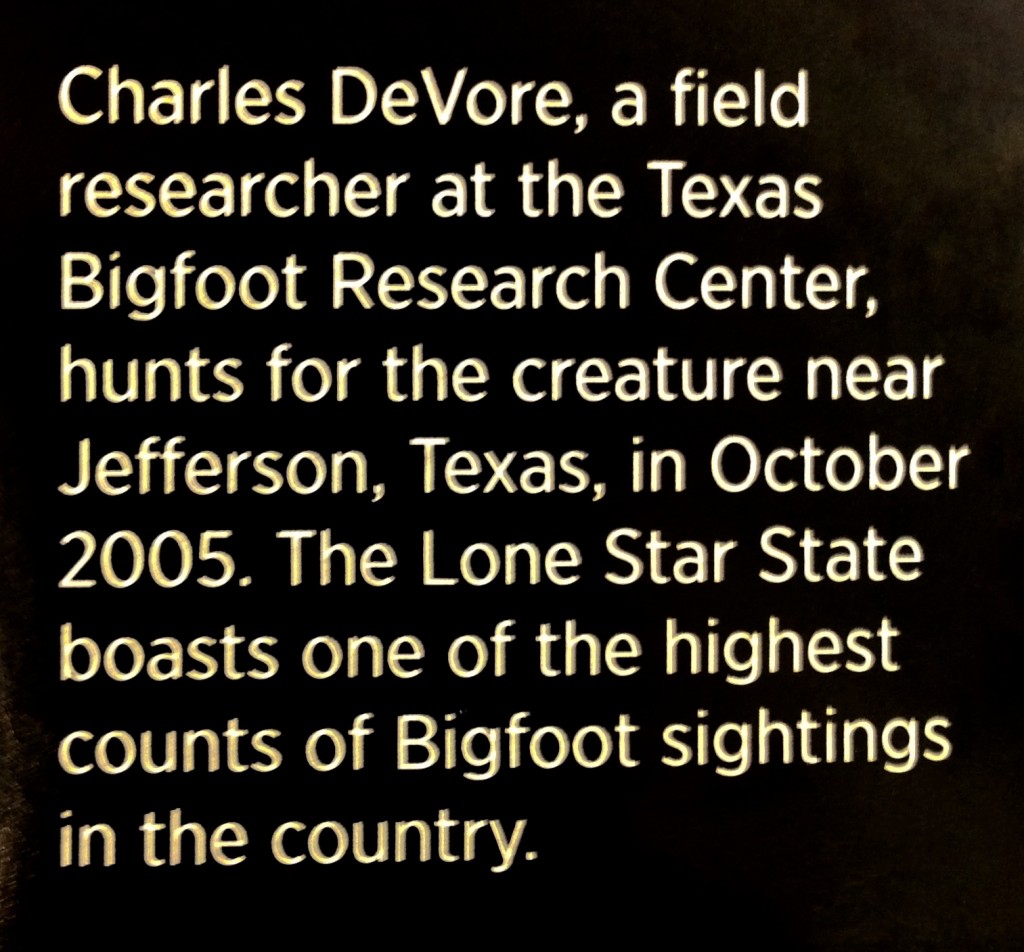 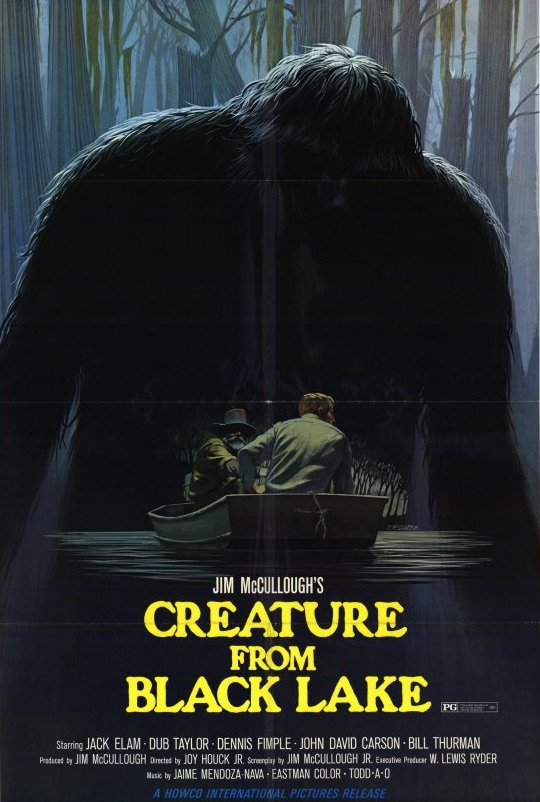 In 2004, Craig Woolheater gave an overview of one significant case that DeVore investigated a few years ago:

A report that I came across years ago was written up in a Bigfoot newsletter in 1970. It was written by a man from California who shared a barracks in the Army with two soldiers from Longview. He wrote “In or about the year 1965, there was a rash of reports of giant hairy creatures roaming the thickets and back country between Jefferson and Longview, Texas, but nearest to Longview. A man and his little daughter reported it as being a large, black and not a bear. Several head of cattle and a couple of people were supposedly killed by it. Private Jacobs was a member of a posse that hunted the creature when he was a teenager. He told me that he saw the body of one of the murdered persons and that the victim had been torn apart. At the time, he threw his gun back in the car and went home. I can’t blame him, he was only 14 or 15 at the time.”

We started investigating this case by digging through the newspaper and library archives in Marshall and Jefferson finally finding an article dated September 1st, 1965 that mentions the Marion County Monster Legend. The article was titled “Boy Says For Real Sighting of Monster Renews Marion Legend.” The story is about a 13 year old boy who was chased by an ape-like creature while walking home from a friend’s house one afternoon. 2 men picked the boy up in a car and drove him home. The boy described it as “about 7 feet tall with thick long black hair all over its body except for the face—the face, stomach and palms of its hands.” Marion County Deputy Sheriff George Whatley investigated the scene, but found no evidence of a large animal having been there. A UPI clipping, dated September 20, 1965, from Jefferson, Texas, entitled “Town Fed Up With Monster Hunters” was also found concerning the incident. Sheriff Luke Walker is quoted as being upset by the Bigfoot hunters from three states who had overrun his small northeast-Texas town since a thirteen-year-old boy came running out of the woods three weeks earlier telling of seeing a big, black hairy thing.

Charles DeVore of Karnack, one of our members, started doing some follow up investigation, using the names found in the articles. Sheriff Luke Walker and Deputy George Whatley had both passed away. He went to current Jefferson law officers who were very helpful and directed him to one who worked for Sheriff Luke Walker back in the early 70′s. This officer related that he had spent many hours with Sheriff Walker back then talking over events of his career and their was no possibility that any Bigfoot killed anyone around Marion County during the 60′s or any other time in Jefferson history. This officer even called several people that he knew that were around back then and none of them knew of any Bigfoot killing. 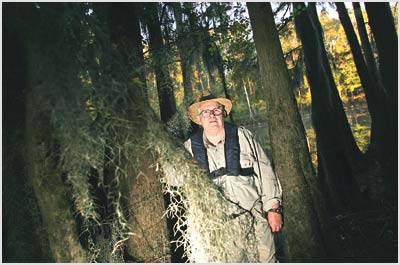 Charles DeVore’s fieldwork was discussed in 2005, in the Tulsa World, and it talked then of the 65-year-old retiree camping out for three nights, hearing an unknown Bigfoot-like “cry.”

[The official DeVore obituary will be posted here as soon as it is published in Texas.]