You are here: Home / Cryptozoologist of Year 2017: Seth Breedlove 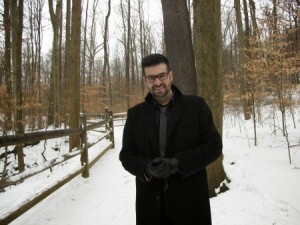 The Cryptozoologist of the Year 2017 is an individual who has dedicated the beginning of his remarkable filmmaking career to documenting the vanishing midcentury’s legacy of cryptid encounters. That individual is Seth Breedlove.

Based on Seth Breedlove’s body of documentary work, exhibited in several high quality films from his Small Town Monsters production company, this award is well-deserved. 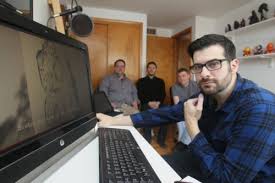 The individual behind several documentaries you may have heard about or seen is a modest, hard-working man from the Midwest.

Seth Breedlove is an Ohio filmmaker. He has written, edited, produced and directed shorts and features about a variety of topics but is best known for his production company and the films they’ve produced under the Small Town Monsters banner. Before film, Breedlove wrote for a number of websites, newspapers and magazines and learned some of the skills he employs as a director while working as a reporter. Breedlove has also appeared on numerous television and radio programs.

In 2013, Breedlove began working on the concept for a series entitled Small Town Monsters. In general, he set out to capture true accounts from tiny communities often forgotten by the larger media outlets, and from the era (1960s and 1970s) of high intensity monster encounters. These cryptid sightings and stories were perfect for a documentary production company with a history of working in the Midwest. Seth Breedlove achieved his goal with sterling results. He was able to document cryptozoology by interviewing the original witnesses and re-creating/re-discovering elements of the cases at the ground level. 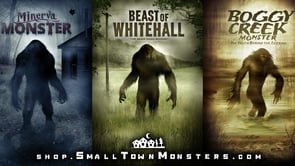 The first chapter in his series of documentaries was the film, Minerva Monster (2015). Breedlove wrote and directed the film. He has since worked on more projects which fall under the Small Town Monsters umbrella including, Beast of Whitehall (2016), on which he also acted as cinematographer. 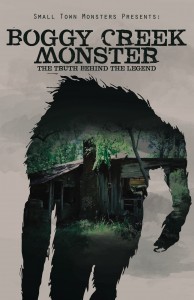 In 2016, Breedlove directed and edited his first full-length feature, Boggy Creek Monster (2016), working closely with investigator and author Lyle Blackburn. This was rapidly followed by The Mothman of Point Pleasant (2017), and Invasion on Chestnut Ridge (2017). 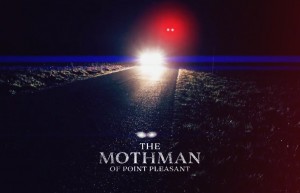 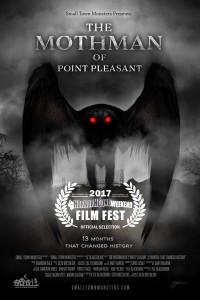 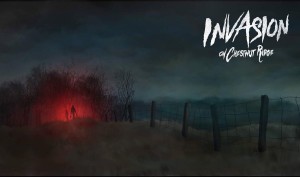 Future productions from the Small Town Monsters company - often in conjunction with a widening circle of associates and other filmmakers – include Casefiles (2018), The Flatwoods Monster: A Legacy of Fear (2018) and On the Trail of…Champ (2018). 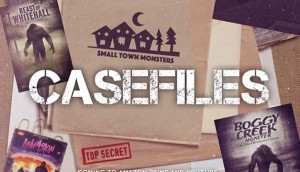 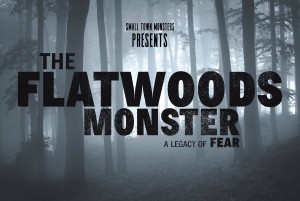 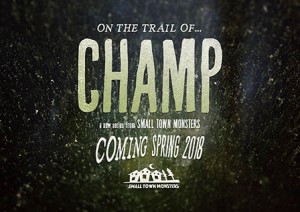 The historical significance of the work being accomplished by Seth Breedlove cannot be understated. He is using new media to save the legacy of culturally important Middle America cases that would have been lost in the near future.

In a fast-paced world, Seth Breedlove is taking the time to document cryptozoology, and the field is all the better for it.

In recognition of Seth Breedlove’s groundbreaking work on behalf of cryptozoology he is 2017′s Cryptozoologist of the Year. 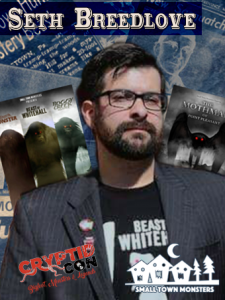 Breedlove is dedicated to sharing his films with an ever-growing audience. You may have a chance to meet him at conferences around the country, support him by buying films to view, and contribute to his future projects. We encourage to do so, as we have. 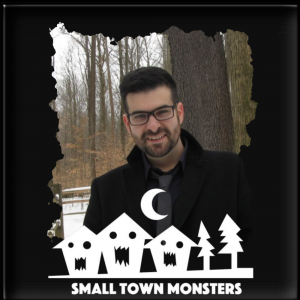 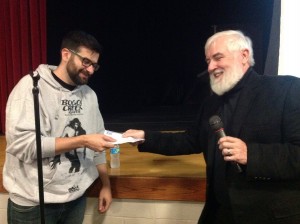