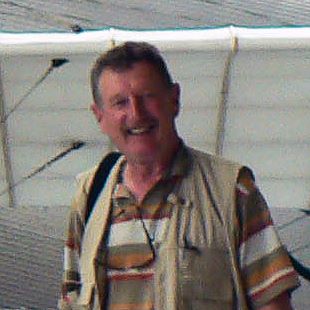 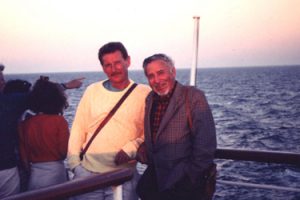 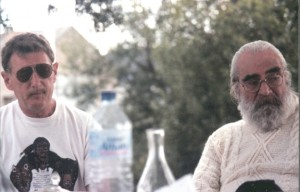 Debenat and Jean-Charles Pichon in 1997.

Jean-Paul Edouard Debenat was born in 1943 in the department of Vendee in the west of France. His father, a railway stationmaster, had to move to a different town every four to five years. Jean-Paul developed a taste for traveling,and dreamed of becoming an airline pilot so he could travel the world. His dream was shattered when a medical exam revealed weak eyesight, so Jean-Paul turned to the study of English at the University of Rennes. He taught French in Glasgow, Scotland and at the University of Notre-Dame, Indiana. Jean-Paul enjoyed a friendship with novelist and mythologist Jean-Charles Pichon; and he became acquainted with Dr. Bernard Heuvelmans. Pichon and Heuvelmans knew each other and their erudition stimulated Jean-Paul’s creativity. Next came a sabbatical in the state of Washington (1994) studying the Bigfoot/Sasquatch phenomenon. 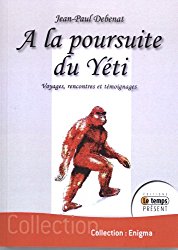 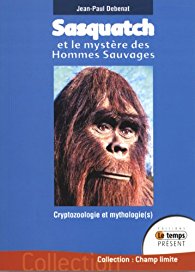 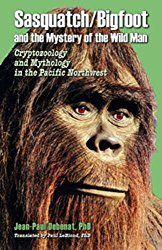 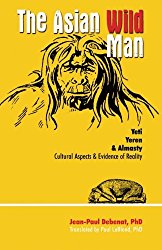 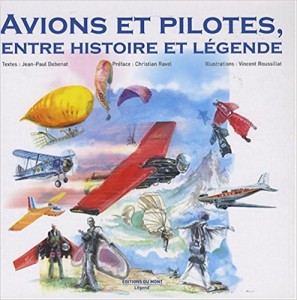 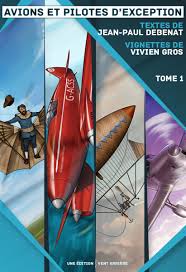 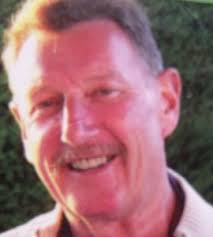