You are here: Home / Flashback: Cryptozoological Predictions for the 21st Century

More than a decade ago, I wrote down some thoughts, twelve predictions, which I speculated might come true. I never claimed to be psychic, but I based them on a close reading of the field of cryptozoology.  I wondered about this science going certain places, as we entered the 21st century. Only one of them (#11), of course, was in my control, so I fostered it until I could see it come to life and reality.

As to the others, well, even H. G. Wells wasn’t right all the time.

See how I did. Where do these 2001 cryptozoology predictions stand today?

What do you think? Matt Bille wrote on Facebook that I was “a little optimistic on some points.”

(1) Intriguing clues will surface of a new population of coelacanths (those prehistoric-looking fish that were thought to have died out 65 million years ago until they were re-discovered in 1938), far from Africa. Look to the Caribbean, the Gulf of Mexico, or near Australia for some startling news in this regard. More findings from Africa will also occur.

(2) A tropical site will experience a series of remarkable strandings of giant squids, which may include a rare beaching of a “Globster”. [Globsters are large blobs of flesh which have infrequently beached in cryptozoological history (for example, St. Augustine, Florida in 1896, Tasmania 1960, and Bermuda 1988).]

(3) Laser-triggered cameras will capture good photographic evidence of the small unknown anthropoid, the Orang Pendek, in Sumatra. More funding will pour into the specific study and preservation of that primate.

(4) An unpublicized summit between Sasquatch researchers from North America, and Russian, European, Australian, and Asian hominologists will occur in Europe. New standards of cooperation will be a positive outcome of the meeting, but there will be disagreement about how the first discovery of a new large primate should be made.

(5) Post-cranial remains (bones other than from the skull) will be found of Gigantopithecus (a supposedly extinct nine-feet tall ape) in Asia, and many theories regarding the relationship of Gigantopithecus to the Yeti and Bigfoot will have to be revised.

(6) South America will be the source of a thrilling new discovery of a large mammal, possibly of a feline or an animal that looks like a cat although it may be a marsupial.

(7) The search for the Loch Ness Monsters will continue to be frustrating, with no earthshaking findings for another ten years. Awareness that several different kinds of phenomena have been lumped under the Nessie label will increase.

(8) More new mammals will be found in the Lost World of the old Indochina but they will be smaller than the new species of muntjacs (barking deer) and saola (forest goat-bovid) discovered there in the 1990s.

(9) Attention will focus again on searches in Africa. Explorers looking for “living dinosaurs” will find new evidence that the animals being pursued are unknown forest rhinos. Researchers will rediscover the importance of old missionaries’ diaries and records, and scholars will reopen inquiries on these “dinosaurs” as well as spotted lions in Kenya, and unknown apes throughout tropical Africa.

(10) Photographic evidence of an anthropoid in the midwestern/southern part of the United States will archivally be discovered clearly demonstrating a distinct breeding population of great apes separate from the unknown hominoids of the Pacific Northwest. The story of their discovery and the clarity of the photographs will be such that a hoax will be out-of-the question.

11) The International Cryptozoology Museum will open during the decade, and the ICM will become a center for educational scholarship and open sharing in cryptozoology.

(12) Sadly, the world of cryptozoology will be shaken to its foundations by the death of a major founder of the field. Mourning throughout the ranks of cryptozoology will turn into a positive move for a renewed effort and dedication to the combined amateur and academic pursuit of the study of hidden animals. Discussions will occur to pool international resources to support one viable global scientific organization.

Loren Coleman is the author/coauthor of The Field Guide to Bigfoot and Other Mystery Primates and Cryptozoology A to Z, as well as other books. He is the director of the International Cryptozoology Museum, which he founded in 2003, and steered it to nonprofit status in 2011. 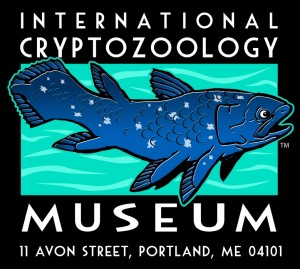 The ICM is dedicated to the memories of cryptozoologists and field workers upon whose shoulders all of our study and research is based, including people such as 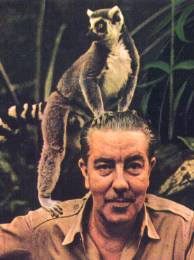 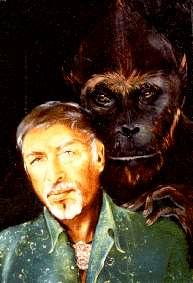 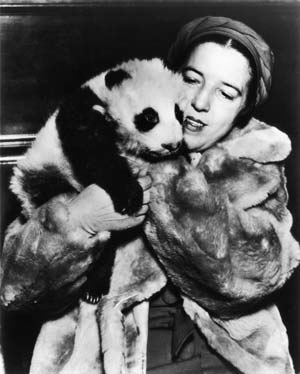 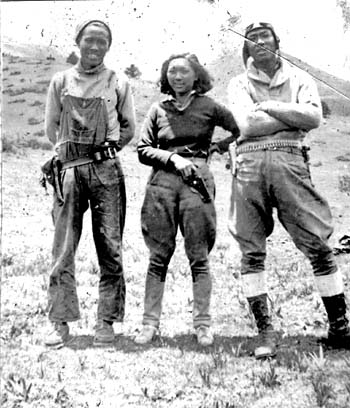 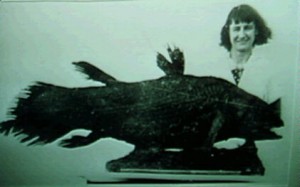