You are here: Home / Bobo

The fan favorite of Finding Bigfoot is captured in… 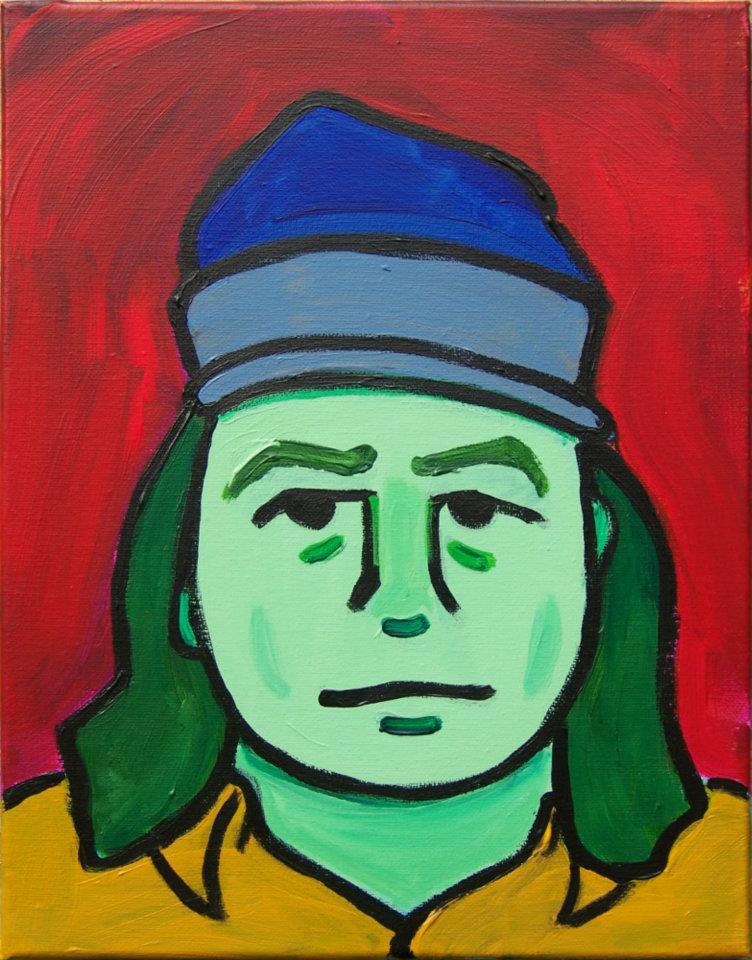 Mr. James Fay, known more commonly as “Bobo” on Animal Planet’s Finding Bigfoot, is one of those surprises of the modern media age, an instant popular celebrity.

James Fay, or Bobo, was born and raised in Manhattan Beach, southern California, and has been interested in the Bigfoot mystery for as long as he can remember. In junior high school, Bobo became an avid surfer, a skill he eventually would combine with his love of squatching, surfing to remote Bigfoot locations along the Pacific Northwest.

Bobo attended Humboldt State University in the 1980s, allowing him to explore nearby Bigfoot hotspots, including Bluff Creek and Willow Creek areas. While in college, Bobo spent his downtime in the woods attempting to locate a Bigfoot.

Following college, he took logging jobs on Native American crews to absorb their knowledge of the Sasquatch. In addition, he increased his Bigfoot knowledge by taking jobs building roads and commercially fishing in Northern California, some of which gave him time off to explore high frequently Bigfoot areas.

In 1989, Bobo recorded his first investigation of multiple Bigfoot sightings. But it was a latter initial closeup sighting that increased his passion for Bigfoot the most. Bobo says that he really saw his best “first” Sasquatch while on an investigation with veteran Bigfoot researcher John Freitas in 2001. Since that sighting, Bobo claims to have glimpsed Bigfoots on a few other occasions, but it was this first visual sighting that moved him the most.

Today, Bobo makes a living as a commercial fisherman out of Eureka, California. He also runs a fire-prevention brush removal service that takes him into remote mountain properties in the heart of Bigfoot country. His close relationship with the community in which he lives helps him keep his “ear to the ground,” and he collects scores of local Bigfoot sighting reports each year.

The artist Andy Finkle recently finished the commission on the above painting of Bobo for Guy Edwards’ personal collection. He will be adding another portrait of Bobo to the International Cryptozoology Museum’s “Hominology Series” that profiles the seekers, chroniclers, and researchers of Bigfoot, Yeti, and other unknown hominoids.