You are here: Home / Bigfooters Who Have Recently Passed Away in 2022

Bigfooters Who Have Recently Passed Away in 2022 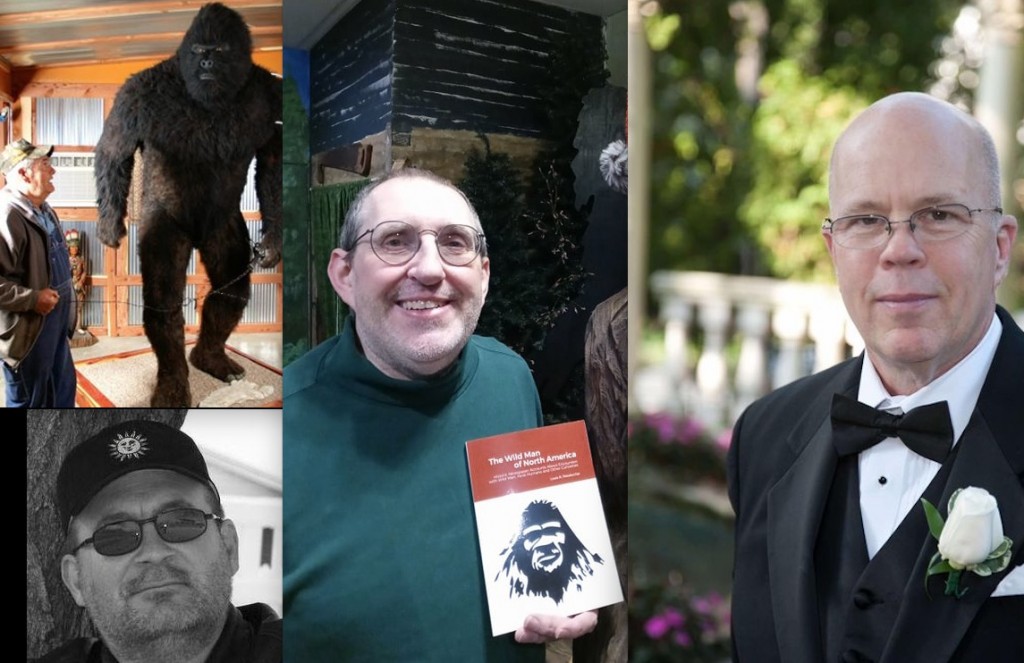 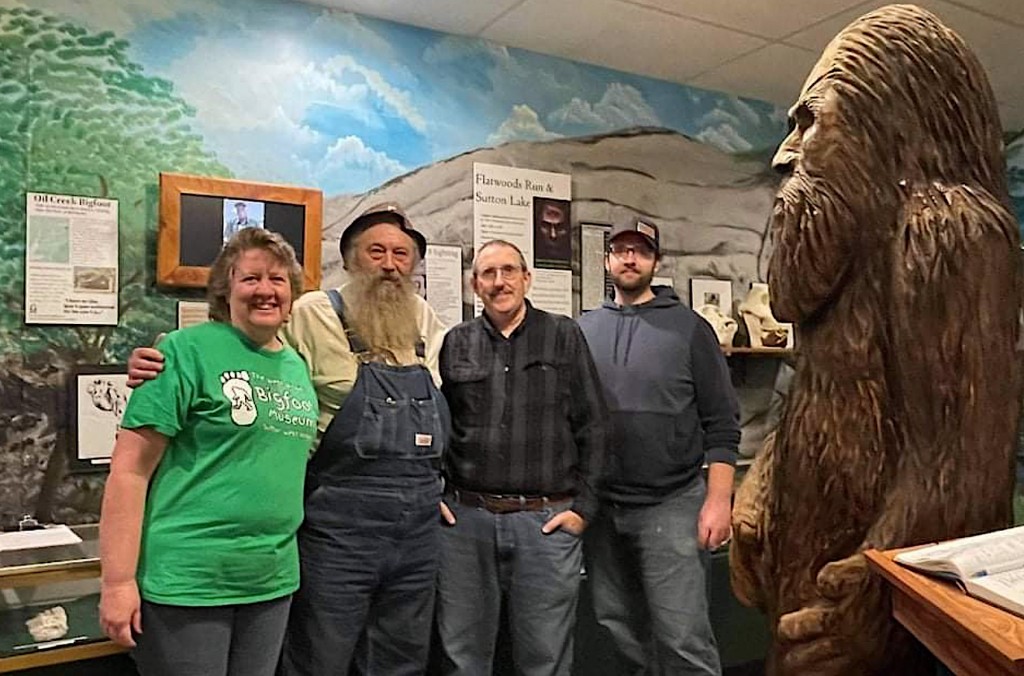 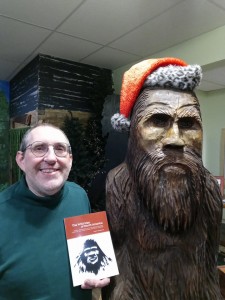 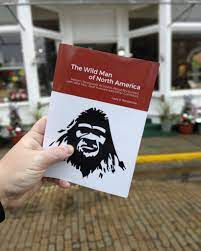 The West Virginia Bigfoot Museum announced that one of its owners and founders, Louis Petolicchio, (second from the right above top) had passed away suddenly. Louis Raymond Petolicchio, 58, of Sutton, died on Monday, January 24, 2022, at Ruby Memorial Hospital, Morgantown, West Virginia. In December 2021, Petolicchio released a book of the historic experiences people have had in North America with the “wild man,” or more commonly known today as Bigfoot. Louis Petolicchio of Sutton, who co-founded The West Virginia Bigfoot Museum, began to research the historical aspects of Bigfoot when he realized old newspaper accounts, some going back almost 200 years, had been reporting on large hairy creatures encountered in the mountains or woodlands of the continent. He compiled these accounts into his  The Wild Man of North America. 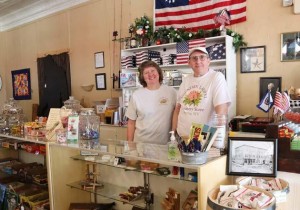 Laurel and Louis Petolicchio operated the Mountain Laurel Country Store of Sutton, WV, and opened up the Bigfoot Museum next to their store. 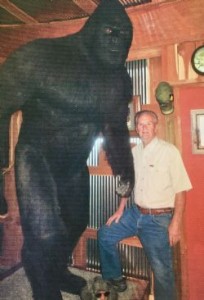 Clifford LaBrecque, Jr., 82, of Norfork, AR, passed away from this life on Sunday, February 21, 2021. He was born on November 11, 1938, to the late Clifford and Edra (Lanning) LaBrecque in Mancelona, Michigan.
Clifford was as a Navy Seal. He owned a Golf Pro Shop in Kansas City. He was the only double certified club maker in the world in his time. He was a renowned Bigfoot researcher and had a model made to honor his belief in Bigfoot.
He leaves behind his life partner, Joan Carlsen of the home; daughter, Michelle LaBrecque; son, Michael Brown; one grandson, Nash Fisher; brother, Kenneth LaBrecque; and sister, Carol “Elaine” Dompierre.
He was preceded in death by his parents and by one grandson, Jackson Fisher. 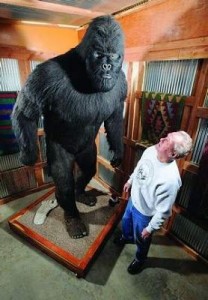 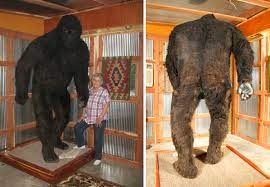 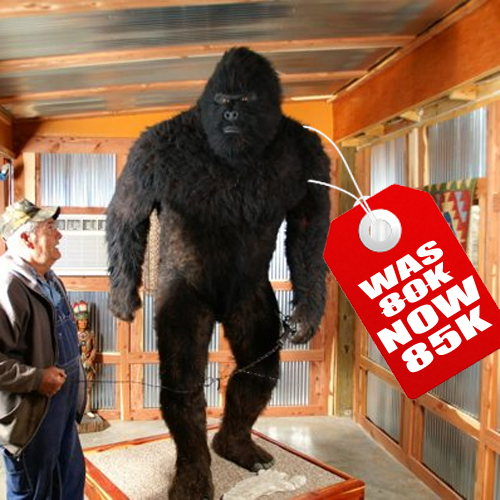 In a 2012 article, LeBrecque told of his 8-foot-tall Bigfoot replica, made from fiberglass and fur, and available on eBay for a starting bid of $80,000; then it changed to $85,000. LaBrecque says the sculpture was inspired by a close encounter with the real thing in 1977. Instead of shooting the creature — with a gun or a camera — LaBrecque commissioned an artist to create the statue based on his description. He was pictured with it down through the years. He wrote a self-published book about it, Bigfoot Lives. 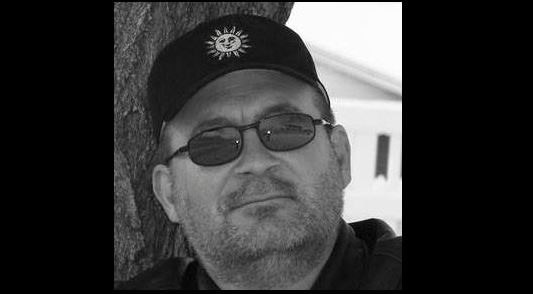 Todd Strong unexpectedly passed away the morning of March 3, 2022, according to his surviving children announcing.
“Hey everyone, this is Todd’s kids. Our dad unexpectedly passed away this morning and we are all shocked and devastated. We will post details about the funeral service once we have more information. Thanks for all of your thoughts and prayers.”
Todd was a BFRO investigator for many years.
Todd interviewed and investigated Bigfoot sighting reports in Utah, Idaho, Wyoming, and other states.
Early June 2014 Todd teamed up with Rocky Mountain Sasquatch Organization to investigate the Lost Creek Bigfoot Sighting along with the late Bigfoot researcher Clint Paul Richens (April 6, 1968 – January 30, 2018).
Todd Strong had a Bachelors Degree in Business Administration and was self-employed.
He was a Certified Visual Tracker; Level 1.
Todd was an avid outdoorsman since childhood. Attended the following BFRO expeditions: Utah 2007, Northern California Spring 2008, Olympic Peninsula Washington 2008, Northern California Spring 2009, Northern California Fall 2009, Wyoming 2010, Olympic Peninsula Washington 2011.
Todd was the Expedition Organizer for the Utah 2010 expedition and organized the Utah 2012 expedition. 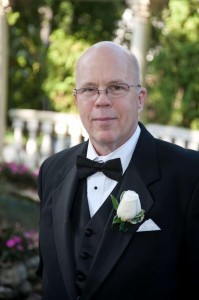 David Lawrence Arrighi, 65, passed away on Friday, June 3, 2022. An avid fisherman, he enjoyed gardening and loved nature films. He was a loyal and dedicated fan of the New York Yankees. Dave will be remembered for his love of animals, especially his dogs Sherman and Stella. He also enjoyed traveling to various baseball stadiums and a big enthusiast of Bigfoot. Loving spouse of Donna Arrighi (Sabino) Loving and devoted father of sons Rich, Jeff, and David and daughter Alexandra. Cherished grandfather of Richie and Robbie, adored father in law to Lindsey Arrighi and Collin LeMay and brother in law Richard Sabino. Also his dear sisters and their families, Susan, Janice, Jennifer, Lois and pre-deceased brother Tom.