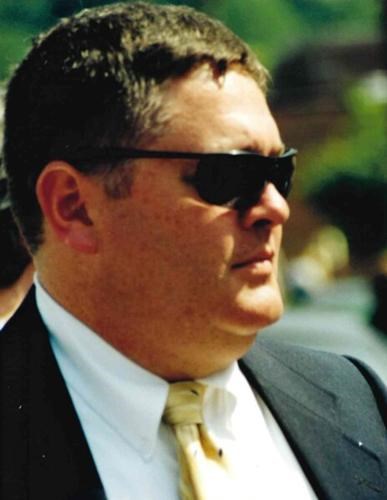 Halcomb was part of the “Searching for Bigfoot” team organized by Tom Biscardi, and appeared in photos and associated media due to his involvement with those individuals. 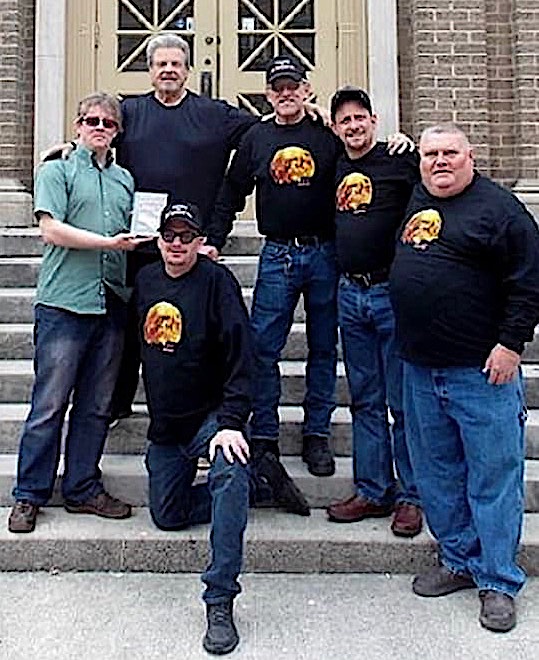 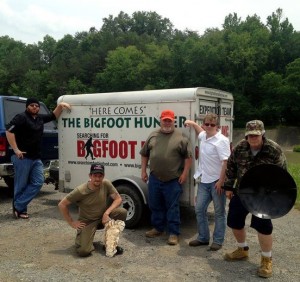 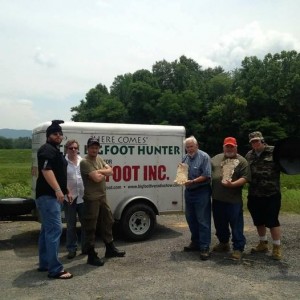 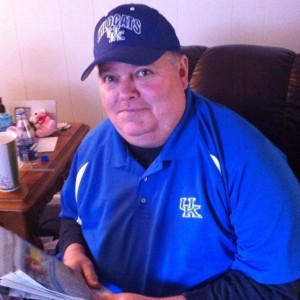 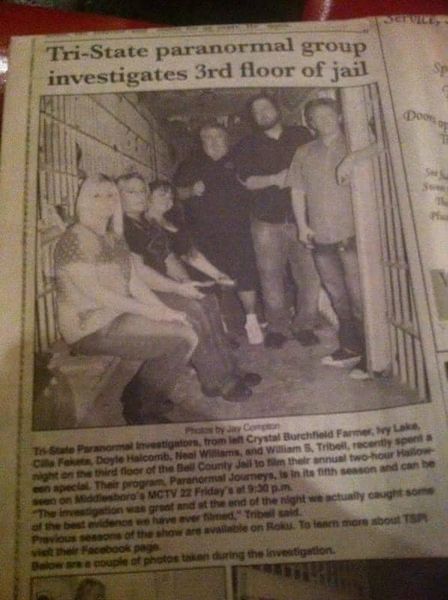 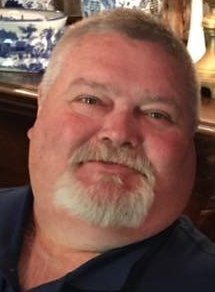 The formal obituary of Doyle Halcomb was published by Green Hills Funeral Home – Middlesboro on Nov. 10, 2022.

Doyle Halcomb, age 53, of Middlesboro, Kentucky, passed away on Wednesday, November 9, 2022 at Parkwest Medical Center in Knoxville, Tennessee.
He was born on August 11, 1969, in Middlesboro, Kentucky to Garrett “Satch” Halcomb and the late Sadie Noble Halcomb. Doyle had a life long passion in law enforcement and public service. He obtained his Bachelor’s degree in Criminal Justice from Eastern Kentucky University while working for the Madison County EMS. Afterward, he became an officer with the Pineville Police Department as well as serving with the Bell County EMS and Bell County Sherriff’s Department. Doyle served the majority of his law enforcement duties as a Kentucky State Trooper and Detective. He retired from KSP after 23 years of dedication and taught Criminal Justice at Southeast Kentucky Community and Technical College. Aside from his love of law enforcement, Doyle was a Bigfoot Hunter. He traveled all over, even filming for television with “Searching for Bigfoot”. To hear Doyle tell it, he saw many Bigfoot but none big enough worth catching.

An avid storyteller, Doyle loved to joke around and was simply just a genuine happy person so full of life. He loved being surrounded by his family and friends and was also an avid gun collector. There are not enough words to continue to describe what a special person Doyle was, but the many stories and memories his family and friends have of him will forever be cherished.
In addition to his mother, Sadie, he was preceded in death by his brother-in-law Willie Good.
Left to cherish his memory, wife Carolyn Bruce, children James Garrett Halcomb, Jack Dalton Bruce, and Jessie Lynn Bruce (Austin Lynch), father Garrett “Satch” Halcomb, brother Dennie Daris “Paddle” Halcomb, sister Delbra Carol Good, nephews Brian (Natasha) Good and Brad (Renee) Good, niece Lauren Hopper Sizemore and her daughter Kacey Rose Lynn, great nephew Britt Good, great niece and nephew Sadie and Jace Good, father and mother-in-law Jack and Peggy Smith, brother-in-law J.C. Smith, lifetime friends Brad Southern and Angie Jones, sister of the heart Tammy Webb, as well as many, many other relatives and friends too numerous to name but all of who will miss him so dearly.
The family of Doyle Halcomb will receive friends after 6:00 p.m. on Friday, November 11, 2022 at Green Hills Funeral Home.
Funeral Services will be conducted at 2:00 p.m. Saturday, November 12, 2022 at the Green Hills Funeral Home Chapel with Dr. Astor Simpson reading the obituary and Rev. Ricky Braden officiating.
Entombment Services will immediately follow with a processional led by the Kentucky State Police to Green Hills Memorial Gardens Mausoleum where Doyle will receive Honors for his lifetime of dedication to law enforcement as well as his final call.
Pallbearers will be Ron North, Brian Greene, Brad Dye, Tommy Biscardi, Brian Good, John Browning, J.C. Smith, and Brad Southern.
Honorary Pallbearers will be Sherriff Mitch Williams and the Bell County Sherriff’s Department, Dr. Steven Morgan, Robbie Parks, and the Kentucky State Police.
Green Hills Funeral Home, Middlesboro, is honored to serve the Halcomb Family. 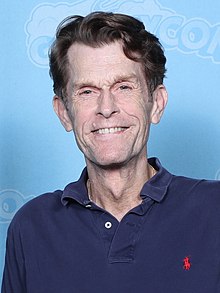 Kevin Conroy  (November 30, 1955 – November 10, 2022) was a famed American actor, especially a voice actor portraying Batman. Due to the popularity of his performance as Batman, Conroy went on to voice the character for multiple films under the DC Universe Animated Original Movies banner and the critically acclaimed Batman: Arkham and Injustice video games.

Conv0y was also the narrator for the fictional documentary, Russian Yeti: The Killer Lives, which was broadcast on Animal Planet on June 1, 2014. 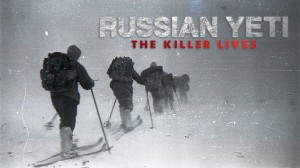 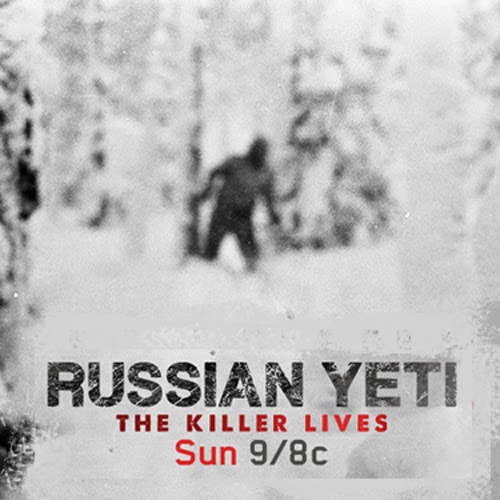 Conroy died at Mount Sinai Hospital in New York City from intestinal cancer on November 10, 2022, at the age of 66. He did not publicly disclose that he was ill.

Conroy’s death instantly became international news. The word “Batman” began trending on Twitter shortly after news of his death broke, with over 492,000 tweets going out in less than 24 hours. The entertainment world, friends, and fans responded to his death through social and other media outlets.

Following news of his death, fans began leaving flowers and other tributes at the Batman statue in Burbank, California. 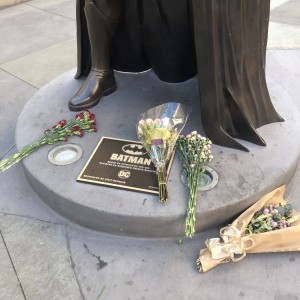 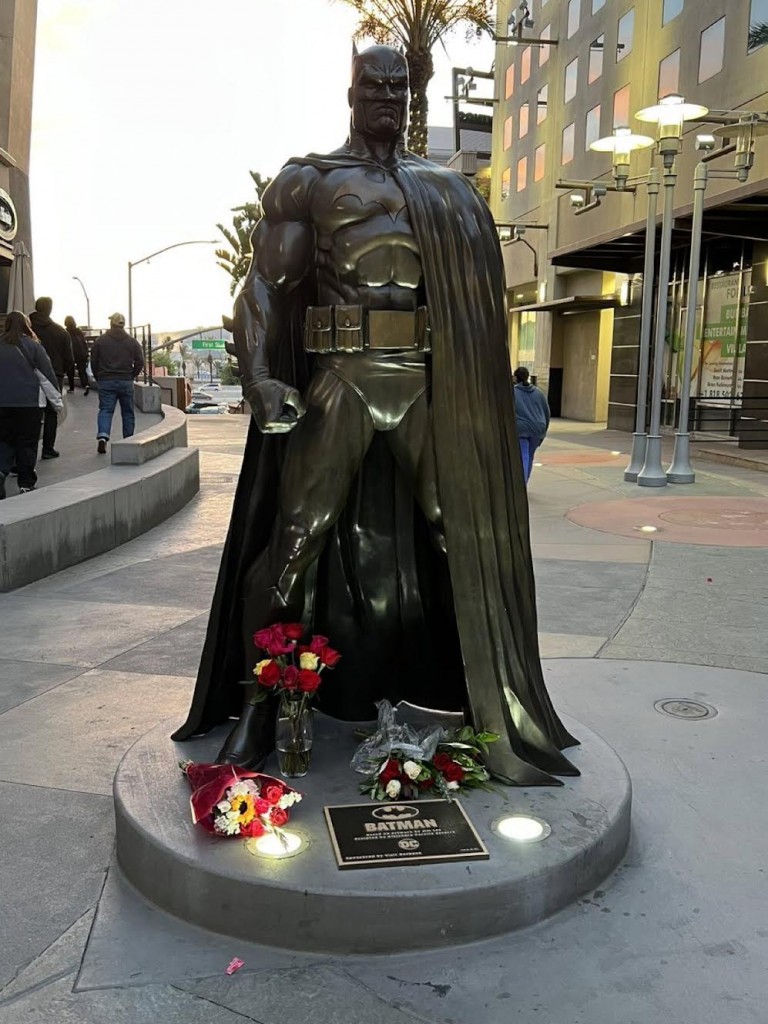 Thanks to Bufo for the heads up on this sad news.

by Loren Coleman on November 16, 2022 in Uncategorized

Previous Entry: Bigfooters Who Have Recently Passed Away in 2022