You are here: Home / Battle of the Bigfoot Blockbusters: Exists vs Skookum

Battle of the Bigfoot Blockbusters: Exists vs Skookum

The Year of 2014 may turn into a battle royale between two southern Bigfoot films. 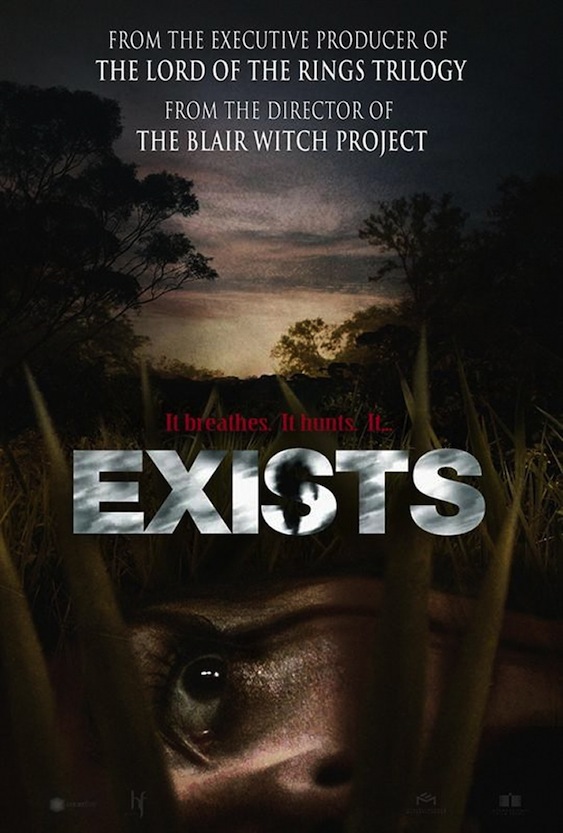 Exists is a 2014 Sasquatch fiction film directed by Eduardo Sánchez (The Blair Witch Project, 1999; Seventh Moon, 2008; Lovely Molly, 2012) and produced by Mark Ordesky (The Lord of the Rings trilogy) and Jane Fleming (Tiger Eyes, 2012; The Frozen Ground, 2013). The film had its world premiere on March 7, 2014 at South by Southwest and was immediately signed by Lionsgate for the distribution rights.

Exists stars Chris Osborn and Samuel Davis as two brothers hunting for the legendary East Texas Bigfoot. All Brian (Chris Osborn) and Matt (Samuel Davis) want to do is have a wild party with their friends out in the woods. They figure that their uncle’s secluded cabin is a prime location, as it was abandoned long ago and is unlikely to have anyone complaining about the noise. What they did not plan on is for the legendary Sasquatch (played by Brian Steele) to start stalking the party goers one by one.

Watch for the trailer soon, on the Exists Facebook page. 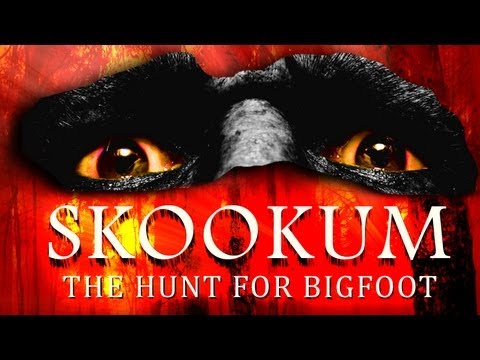 The plot has college student Megan Rock vanishing during a Bigfoot research trip to “North Louisiana.” Her sister, network anchorwoman Anna Rock, goes to look for her but becomes frustrated with stories of monsters and local legends. Before long she enlists the help of Gator, a local outdoorsman, and Dr. Jeff Cameron, a nationally recognized authority on bigfoot. Together they discover that the mystery around Megan’s disappearance runs deeper than Anna could ever imagine.

Skookum’s tagline:  The Louisiana Swamp is a perfect paradise, until the sun goes down. (Yes, that is quite like the one used for The Legend of Boggy Creek.)

Watch the trailer to Skookum.

The director, producer, and writer for Skookum is Jack Skyyler (Hitting the Wall, 2011;  Scarlet Samurai, 2013; Life in a Straight World, 2014). Skyyler co-director is Alex Zinzopoulos. 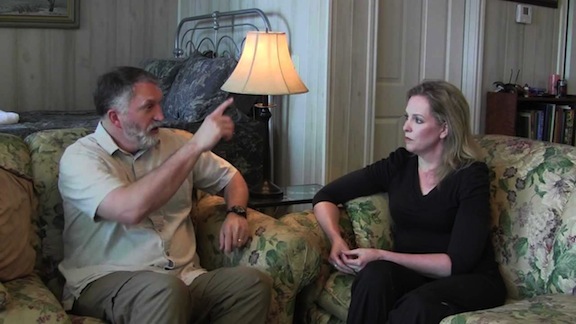 You may be surprised to find listed within the Skookum cast at IMDb one Jeffrey Meldrum, playing Dr. Jeff Cameron. Meldrum is also listed as a producer. Above, on the set of Skookum, Dr Jeff Meldrum is interviewed by Melissa Adair of Squatch Unlimited.

Can two motion pictures geared for similar audiences both be successes in 2014? The track record (no pun intended) of the director and producers of Exists, not to mention Lionsgate on board, may be the keys to a bigger box office for Exists, folks.

BTW, there are two other Bigfoot fiction films on the horizon, as well. 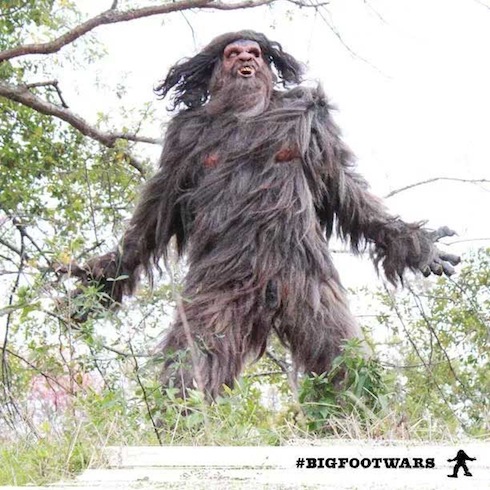 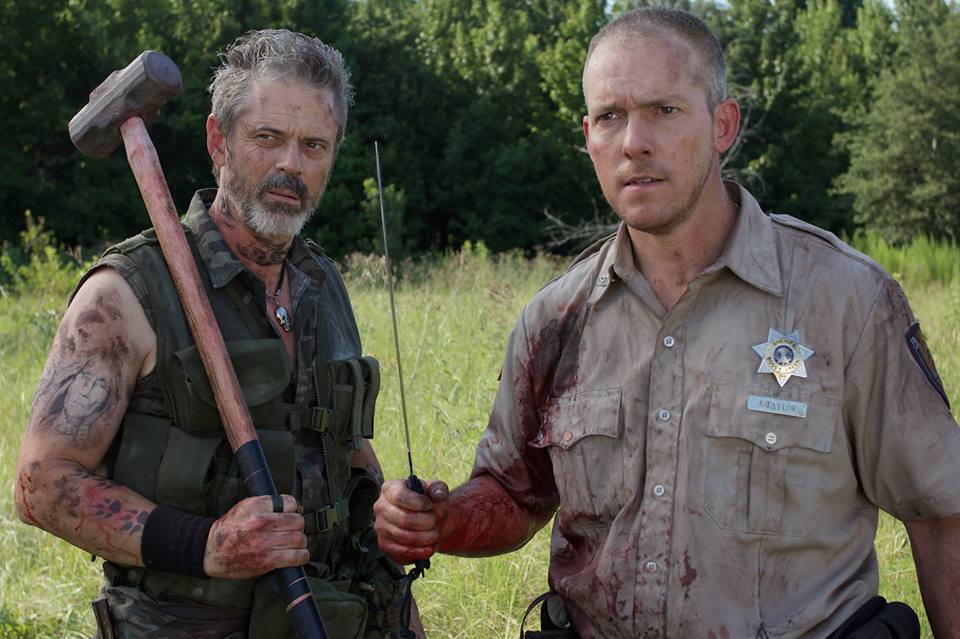 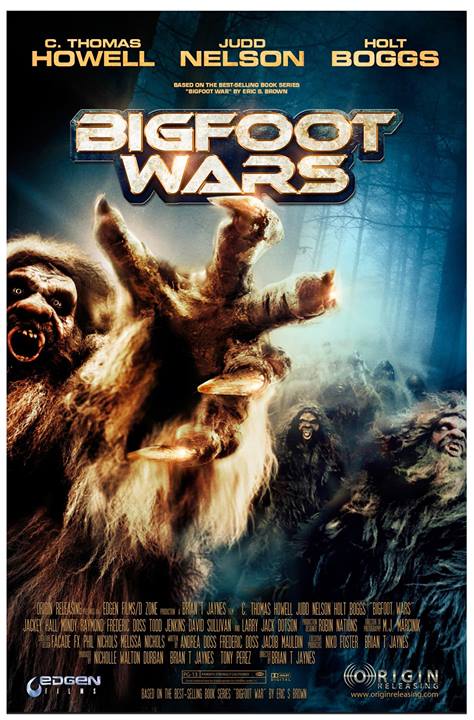 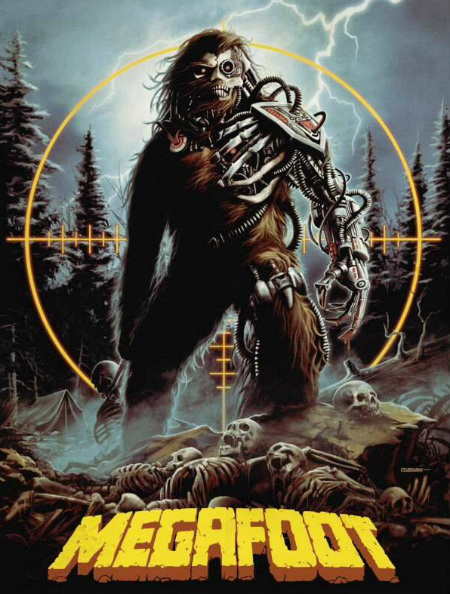 (H/T Danny Valderrama for some info.)