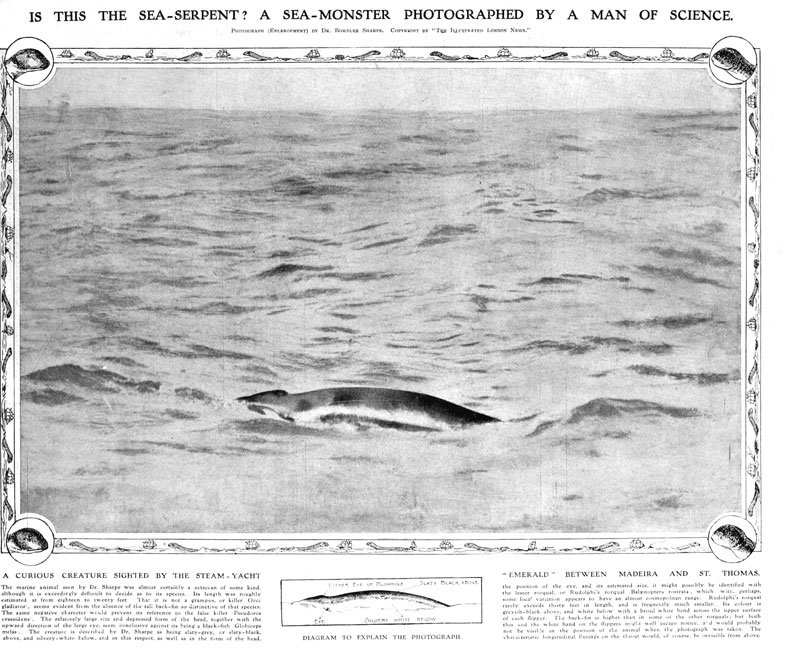 Having made the discovery of the remarkable photograph of a Sea Serpent from the early 20th century in 1980, Gary Mangiacopra teamed up in 2001, with Dr. Dwight G. Smith, to further investigate the photograph shown here. Smith and Mangiacopra’s paper, ”The Professor Sharpe sea-serpent photograph: a preliminary report of its historical background,” is to be found in Heinselman, C. (ed) Dracontology Special Number 1: Being an Examination of Unknown Aquatic Animals,  (Francestown, New Hampshire: Craig Heinselman, 2001: 26-33) [whole volume available here].

But I’ve found there was an earlier “first” date for the original publication of the photograph: 1906.

An article about the sighting of a Sea Serpent on April 26, 1907, by then-Chief Officer (later Commander, and still later Sir) Arthur Henry Rostron and his junior officer H.C. Birnie from the Campania, goes on to share other Sea Serpent items.

Therein is to be found a better date for the often-discussed “1908″ photograph.

“Nine months before Rostron and Birnie’s sighting, the Illustrated London News had published a full page photograph of  ‘A Curious Creature Sighted by the Steam-Yacht Emerald Between Madeira and St Thomas.’ It was an enlargement of a snap by a Dr Bowdler Sharpe,” wrote the Encyclopedia Titanica in 2010.

Therefore, we have to recalculate this Emerald photograph as having been from 1906, not 1908, as my colleagues had earlier considered the best first date for it.

I expect an associate in the UK, digging through the archives of the Illustrated London News will scan a good copy of this original 1906 article by the week’s end and share it with all of us. 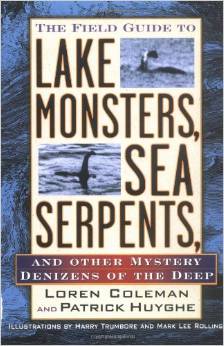 The Field Guide to Lake Monsters, Sea Serpents, and Other Mystery Denizens of the Deep

by Loren Coleman and Patrick Huyghe. 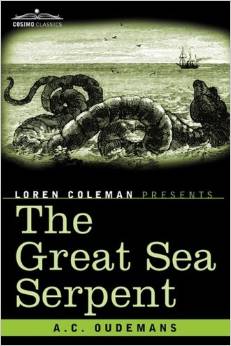 The Great Sea Serpent by A. C. Oudemans.