You are here: Home / Top Ten Cryptozoology Books of 2013 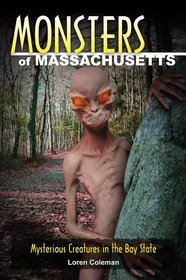 by Loren Coleman, author of Monsters of Massachusetts: Mysterious Creatures in the Bay State (2013)

The 2013 books produced on topics in cryptozoology were overwhelmed with too many Bigfoot titles, apparently trying to take advantage of the popularity of the Animal Planet television success of Finding Bigfoot. Several of these personalized, redundant books, often only found in e-books, have been left off this top list of choices. Despite this, nevertheless, some good Sasquatch study selections did make the list. Also, tomes on other cryptids were surprises this year, as well as one special one about a cryptozoologist.

As with my past “top book lists” on cryptozoology, this gathering is composed of printed books (paperback and hardbound). This may have to change, in the future, as some one-of-a-kind digital books are appearing. But for now, if a book was not one that was physically published, you won’t find it here. Furthermore, this is strictly a list of nonfiction adult books. It does not contain juvenile, comedic, fictional, and/or speculative titles.

(1) The number one cryptozoology book of 2013 is this well-written, conversational, informative, completely researched, well-edited paperback on a specific series of cryptid incidents: 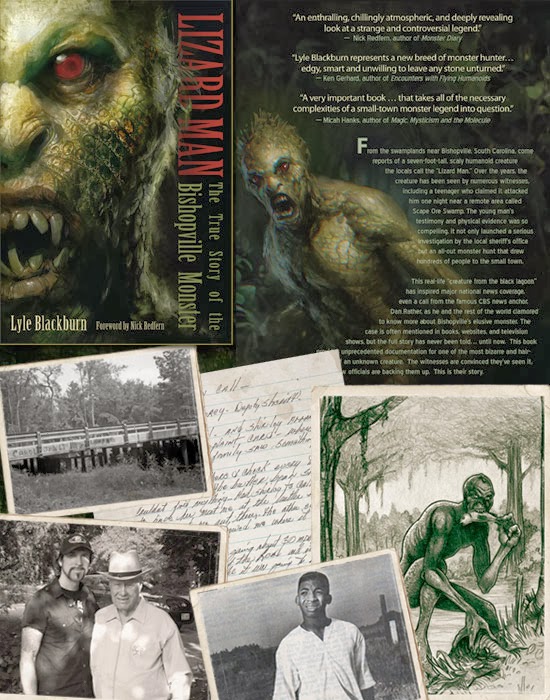 Lizard Man: The True Story of the Bishopville Monster

(2) A close second pick for top book of the year is the best biographical book about a cryptozoologist for 2013: 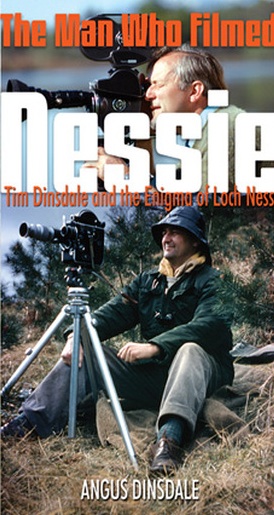 Man Who Filmed Nessie: Tim Dinsdale and the Enigma of Loch Ness

(3) The sterling top choice for a volume examining a little known, non-American hairy hominoid is the following title: 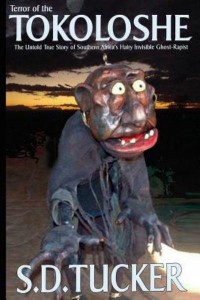 Terror of the Tokoloshe

(4) This choice from one of the most scientific cryptozoologist in the world is another great volume full of his insights: 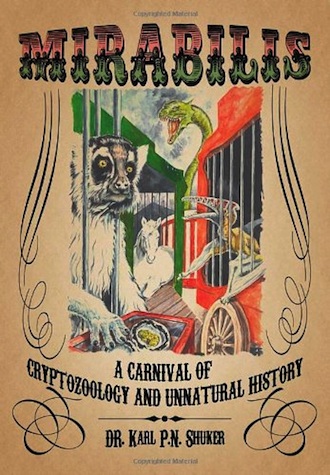 Mirabilis: A Carnival of Cryptozoology and Unnatural History

(5) An intriguing book venturing away from Bigfoot also wins my congratulations for the best cover of the year: 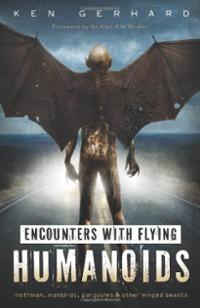 (6) In an era in which regional books in cryptozoology are being produced in ever increasing numbers, the best of the lot [not authored by me 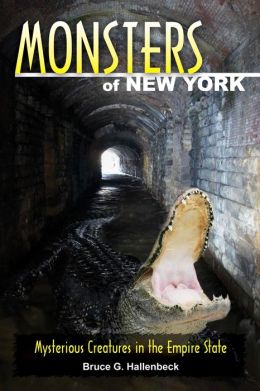 Monsters of New York: Mysterious Creatures in the Empire State

(7) A well-illustrated, academic book, historically noting the evolution of maps and cryptids was encountered unexpectedly in the literature this year: 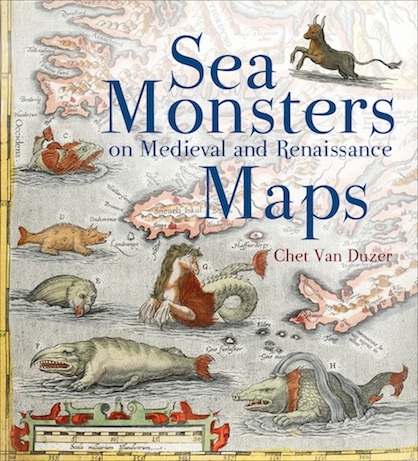 (8) While the first author has written some bizarre things about me being a “government agent” (because I wrote and directed federal child abuse prevention grants), I won’t hold that against him. This book turns out to be a good gathering of opinions and thoughts from the “new guard” of Bigfooters. 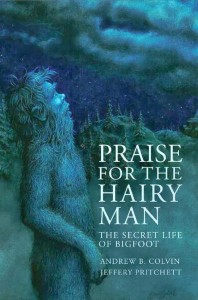 Praise For the Hairy Man: The Secret Life of Bigfoot

by Andrew Colvin and Jeffery Pritchett

(9) Some books are to be collected, not so much for their logic or content (after all the authors below have not captured any of the cryptids mentioned in their title), but as a historical document of some importance from one of the “old guard” in the field. For that reason, alone, this book is on this list: 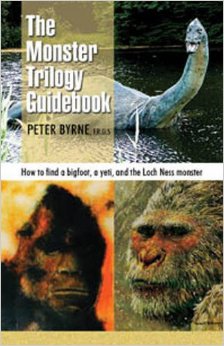 Monster Trilogy Guidebook: How to Find a Bigfoot, a Yeti and the Loch Ness Monster

by Peter Byrne and Christopher Murphy

(10) Excellent, scholarly, skeptical books in cryptozoology are rare, but 2013 saw one good title in this realm. No matter its shortcomings in limited case selection and value-ladden rhetoric, the following book is a worthy addition to any cryptozoological library. 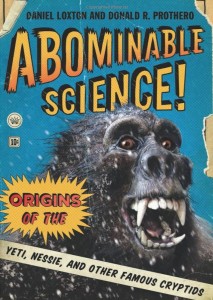 Origins of the Yeti, Nessie, and Other Famous Cryptids 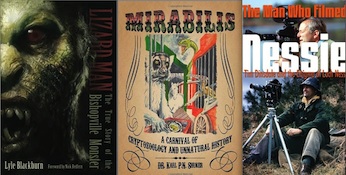 Other cryptozoology books that were noteworthy in 2013, are listed below, in no specific order:

Monster Files: A Look Inside Government Secrets and Classified Documents on Bizarre Creatures… by Nick Redfern

Sasquatch – The Search for a New Man  by Thom Cantrall

Lost Race of the Giants: The Mystery of Their Culture, Influence, and Decline throughout the World by Patrick Chouinard and Paul Von Ward

The Lost History of the Little People: Their Spiritually Advanced Civilizations around the World  by Susan B. Martinez

Among the Mermaids: Facts, Myths, and Enchantments from the Sirens of the Sea  by Varla Ventura

Note: If your book was not received by Loren Coleman, Director, International Cryptozoology Museum, 11 Avon Street, Portland, ME 04101, it could not be reviewed for inclusion in our “top ten” cryptozoology selections. If you have a book appearing in 2014, please remember to place us on your publisher’s review list. Thank you.

Previous Entry: Michael Merchant on $10,000,000 Bigfoot Bounty Program
Next Entry: The Death of the Mokele-Mbembe Seekers