You are here: Home / The Burn Takes On Randy Lee Tenley Tragedy

Jeff Ross on his show The Burn on Comedy Central decided to take on the death of Randy Lee Tenley.

At 10:30 pm Eastern, on Tuesday night, September 18th, (it may have been a repeat, who knows?), hosted his special segment called “Too Soon.”

It is a section of his program where he makes fun of those who have recently died.

Ross launched into his “comedy” by making factual errors to frame his jokes, like saying Tenley was unemployed, was unloved, and was without a family. He also did zingers about Bigfoot not existing, but those were expected.

Clearly, the comedy routine was, indeed, too soon. 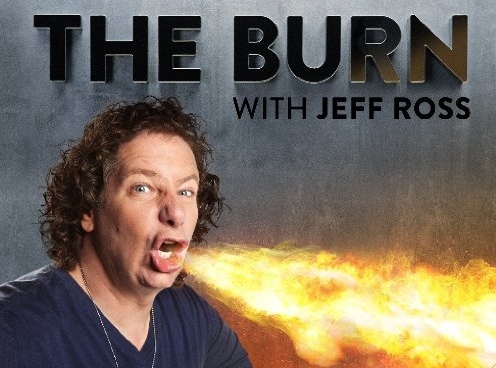