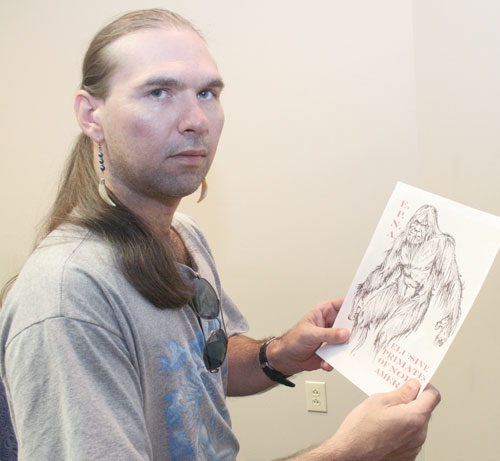 Bigfooter Hawk Spearman has died. He was diagnosed with leukemia a few years ago. He is a well-known figure in the Bigfoot field, and the news, in the wake of Todd Clark’s passing, has hit people hard.

Hawk K. Spearman was born February 28, 1973, in Birmingham, Alabama, a son of David O. Spearman and Delores Fields Cullison. He reported, often, online, in forums and elsewhere that he was a 100% Native American, an Apache. Some has reported he said he was Apache and Cherokee.

Spearman began Bigfoot Research in 1999 while living on County Rd. 6 in Coshocton, Ohio, where he found a large Bigfoot-type footprint on the hill above his home. After finding that first tack, Hawk was obsessed. He read everything he could find on Bigfoot, and talked to people who had been in Bigfoot research for years.

On July 17, 1999, at 6:36 pm, Hawk Spearman was in his back yard, videotaping the area where footprints had been found there prior. He heard what sounded like branches breaking and an odd noise he could not identify. Hawk took the camera and zoomed in and out while panning around and saw something moving in the wood line. Upon viewing the video they saw a face again that they could not identify and when asked what they thought it was, all they could say was to them it was unknown. So the face then became known as &quot;The Unknown Face.&quot. His sighting of 2009 is documented here and here. 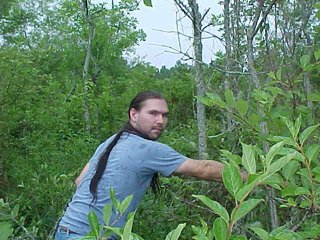 Spearman, 42, of Zanesville, Ohio, died at 2:30 A.M. on Tuesday, May 5, 2015, at the Genesis Hospice-Morrison House.  His traditional obituary has identified Spearman as  a bounty hunter. A group of close friends and family know that he was extremely involved in Bigfoot research.

Hawk Spearman was preceded in death by a daughter, Sky Spearman. 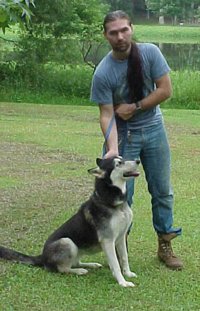