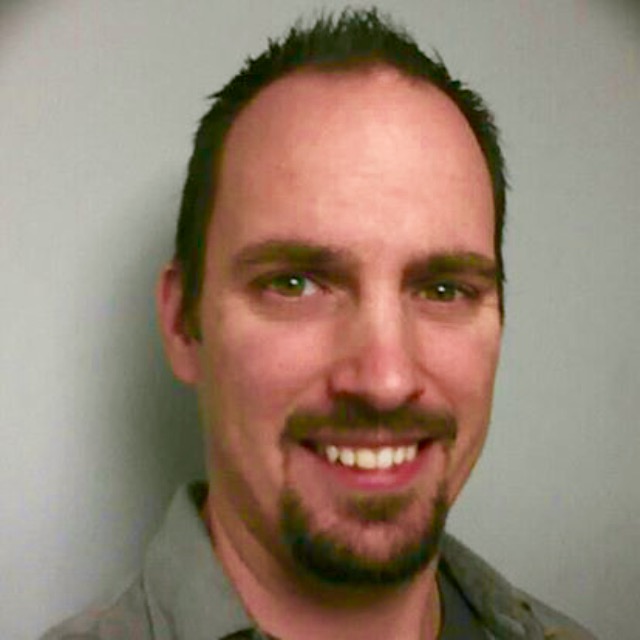 Big Rhodey Researcher Dan Renaud passed away on February 21, 2016, but the family just released the info.

Dan Renaud was the lead researcher for The Big Rhodey Research Project which was recently aired on the show Finding Bigfoot, Jan. 8, 2012.

“I was with Cliff bit out of camera when the barred owl screeched,” he told Todd Prescott. Prescott passed along the notice of Dan’s death.

Mark, Dan’s brother says “There will be no funeral plans except for a memorial Mass on Tuesday March 15 at 12noon at All Saints Church on Rathbun St in Woonsocket. His ashes will be blessed and a mass said for him as well. All are invited to attend. There will be no collation afterwards. The obituary will be listed in the Valley Breeze Thursday March 10, 2016.”

Daniel Peter Renaud, 43, passed away on Sunday, February 21, 2016 at Rhode Island Hospital in Providence, RI. He was born on January 13, 1973 in Woonsocket, RI, a son of Dorothy E. (Desrosiers) Renaud and the late Lionel E. Renaud.

Daniel was an avid fisherman and hiker and he was a well known pool player.

Daniel is survived by his mother Dorothy, his brother Mark and his long-time companion/girlfriend who was expecting their first child, as well as a host of family and friends who will dearly miss him. Source.

(Thanks to Todd Prescott for additional information.)