You are here: Home / No Need To Kill Sasquatch/Bigfoot/Yeti

No Need To Kill Sasquatch/Bigfoot/Yeti

I penned a long statement on non-killing in my 2003 book, Bigfoot! The True Story of Apes in America. I wrote the following in April 2012:

The kill-it-to-prove-it stance is a simple Victorian view of the world that is quite out-of-date. At the end of the 19th century, hundreds of animals were killed to “prove” they exist. James Audubon killed thousands of birds to identify, draw, and paint them.

Those days are in the past.

There is no reason that Bigfootery, Sasquatch studies, and hominology should grasp the antiquated forms of species verification. DNA studies, live captures, capture and release, and species studied while in captivity allow for many modern scientific and humane methods of species confirmation. As soon as Bigfoot organizations realize that, they will be taken more seriously by funding and scholarly bodies. ~ Loren Coleman 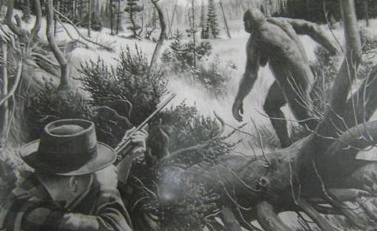