Thomas Steenburg added a simple announcement on October 1, 2020, to Facebook:

“With great sadness I announce that my good friend and colleague Bill Miller passed away at 2 am October 1st 2020. I will miss him.” 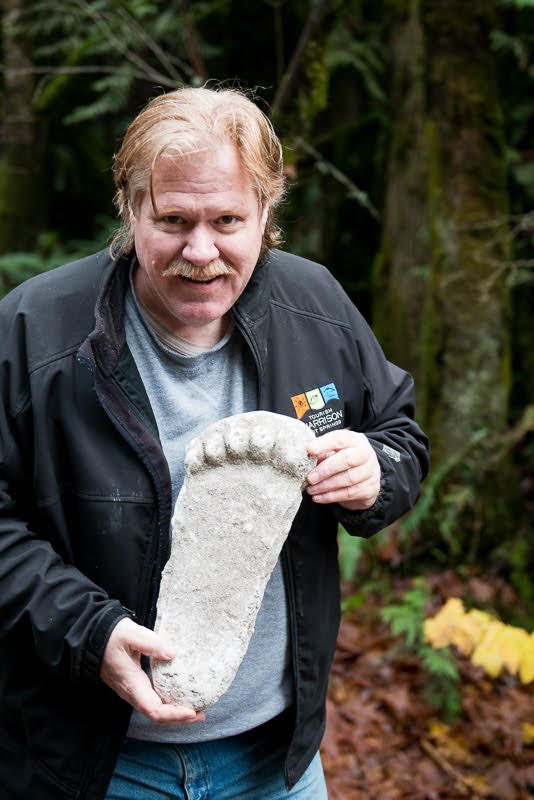 “Our good friend Bill Miller is critically ill.  He has been at Chilliwack General after taking seriously ill earlier this week. Today he has been moved to another hospital because it does not look like anything further can be done for him….He has been a tremendous friend over the years. These are trying times.” 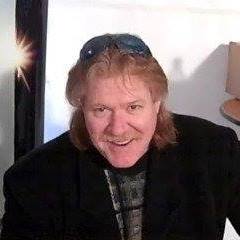 Illinois Bigfoot researcher and cryptotourism owner Bill Miller, who was born August 10, 1957, has passed away.

Bill Miller’s Sasquatch Country Adventures is one of the most unique travel experiences you’re likely to ever come across. Bill was my host on a day filled with exploration – of both the stunning Harrison region, as well as the myth and legends associated with Canada’s rarest creature. 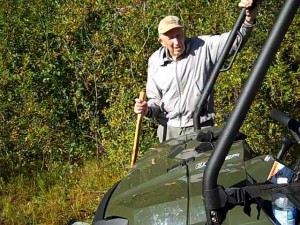 The late John Green searching for Sasquatch signs with the late Bill Miller and Tom Steenberg in B.C. 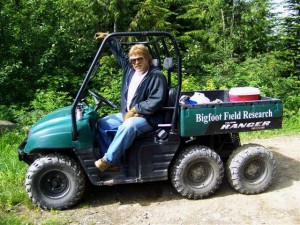 Bill and his partner Thomas Steenburg have been chasing wild beasts throughout North America for decades, and offered a rather unique program to visitors keen on exploring the outdoors and coming to grips on what may – or may not – be lurking in the wild. 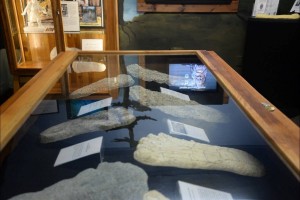 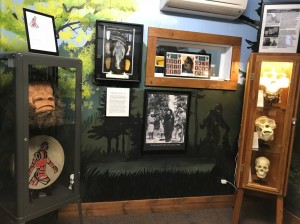 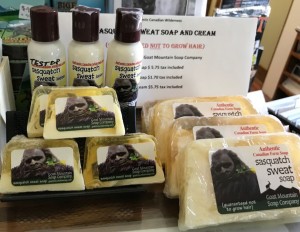 In a 2018 Daily Beast article that highlighted the new Harrison Sasquatch Museum, it noted Bill Miller owns the company but lives in Illinois.

The company’s founder Bill Miller’s life changed in 1980 with an intense, unexplained sighting while night fishing for bass and catfish in northern Minnesota. His research led him to a Vancouver conference where he met Steenburg and the late John Green, a world-renowned Sasquatch investigator, journalist and former Harrison Hot Springs mayor.

Miller made the village his Canadian home base in 2005 after health issues forced him on disability. Watching the resort community struggle with declining tourism while people begged to join his research trips, he launched a tour company to offer guided outings that are supposed to be more scientific than opinionated.

“There’s not many undiscovered mysteries in this world anymore — Sasquatch is definitely one of them,” Miller says from Illinois. “People from around the world come to Harrison for one reason.” 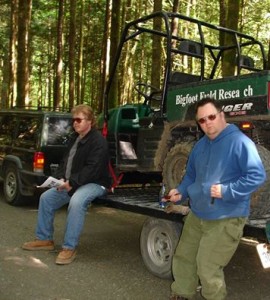 Tim Miller and Tom Steenberg in 2009, giving a Sasquatch tour. 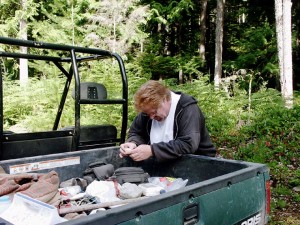 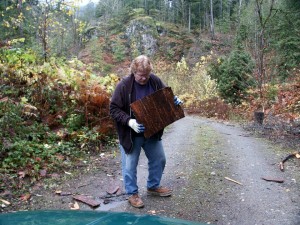 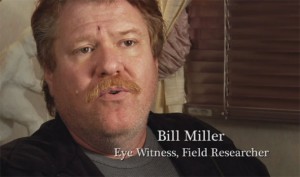 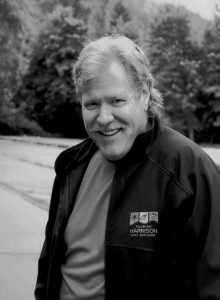 He was a great supporter of BC tourism, and a leader in cryptotourism.

In 1998, Bill Miller came to Canada for the first time when he attended a Sasquatch Conference at the University of British Columbia in Vancouver. There he met Thomas Steenburg, among other dedicated individuals involved with the subject of the Sasquatch. Since that time he conducted on-going field research while looking for evidence of the elusive creature. On numerous occasions he personally met with eye-witnesses in the lower Fraser Valley who reported to have had a Sasquatch sighting of their own in the surrounding area, some of which were published in the press and news media. Bill’s expertise and knowledge of those sightings and their locations made him a unique guide for anyone interested in the subject.

Bill was the originator and creator of Sasquatch Country Adventures and also he was an investigator/researcher of the Sasquatch in his own right which stemmed from an occurrence he personally witnessed dating back to 1980. Over the years he found and/or saw footprints left behind by the creature in the remote mountains and waterways bordering Harrison Lake. In 2003, Bill Miller claimed to have actually caught a glimpse of the elusive creature while scouting regions high above Twenty Mile Bay on Harrison Lake.

Aside from doing in-depth interviews on radio shows and public talks on the topic of the Sasquatch, Bill’s research was featured on both Shaw and Global News, as well as Bill’s investigative work being written about by the press. In 2006, Bill had participated in a well received Sasquatch documentary called “Bigfoot’s Reflection”. Bill then became more active in the promotion of tourism throughout the lower Fraser Valley, while mainly in Harrison Lake area.

Bill Miller was the driving force behind opening the new Harrison Sasquatch Museum in 2018. 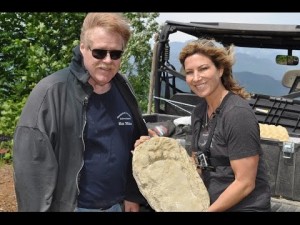 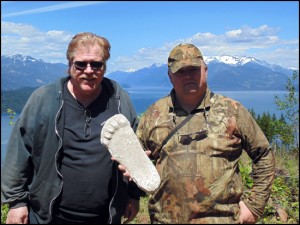 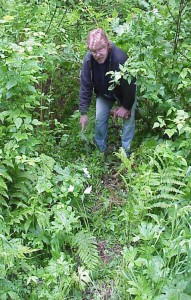 Bill Miller pointing to a Sasquatch track at a Mt. Archibald, BC sighting location in 2011.