You are here: Home / Do Yetis Kill Humans?

During Assistant Director Jeff Meuse’s exhibiting of traveling displays from the International Cryptozoology Museum in New York City, he visited the Rubin Museum of Art. While there, he discovered intriguing imagery on a cloth painting. 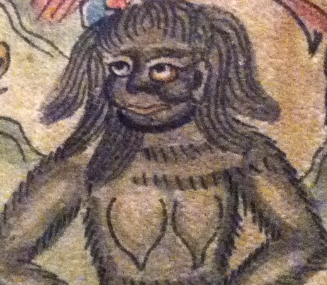 Playing a “Where’s Waldo” game, Meuse and his assistant, the ICM’s coordinator of special events, searched the entire Himalayan art museum looking for signs of Yetis. Finally, he found one example. 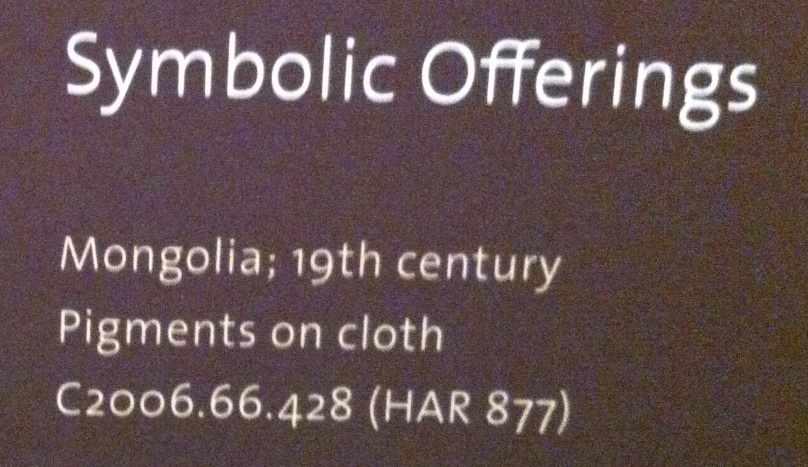 The painting was dated to the 19th century from Mongolia.

The imagery is said to be “a depiction of the universe,” showing Mount Meru.

Mount Meru is a sacred mountain in Hindu, a giant location with several mystical, mythical, and heavenly aspects. A handful of western scholars have identified Mount Meru with the Pamirs, northeast of Kashmir, according to these sources.

In a corner of the Rubin’s Mount Meru painting is shown some Yetis.

Here’s what the panel about them says:

Did Yetis in the ancient past kill humans? The painters of this canvas apparently thought so. 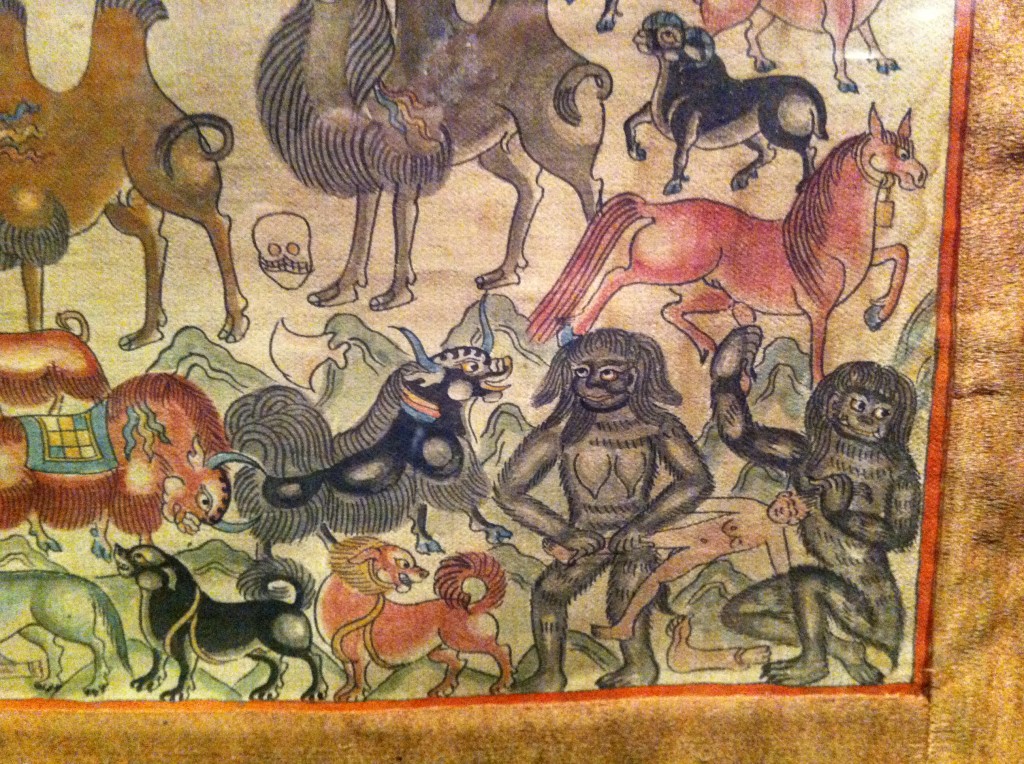 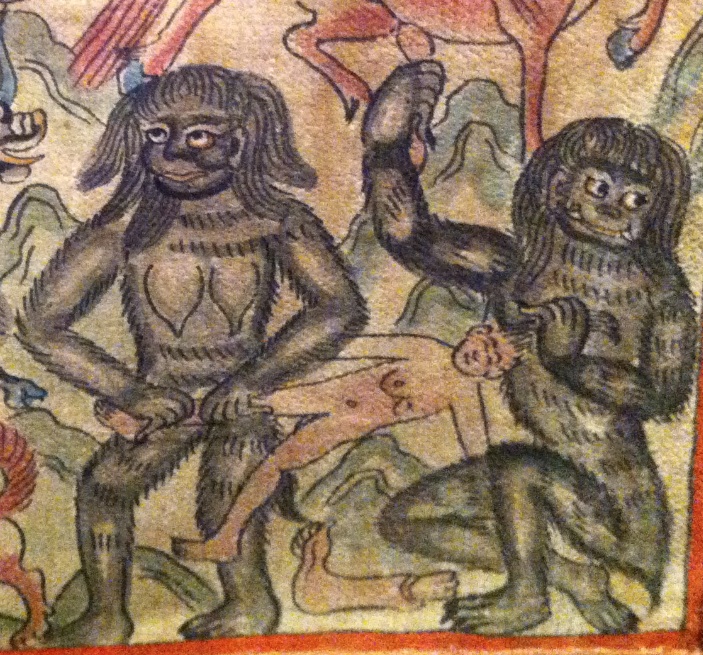