Di Francis, born May 20, 1943, has passed away on March 15, 2021, in Portugal. Members of the cryptozoology community just learned she died this week, as people sought her out to send her birthday wishes. Francis had lived in Portugal for a number of years, writing fiction, and was out of the limelight during the pandemic. She was lost at 77 years, and will be missed. She was known as a passionate researcher of mystery cat reports.

Di Francis was born in London, England and attended school in Chelsea, before attending the Italia Conti drama school. Because, as she cheerfully admitted to biographers, she couldn’t sing or dance, so she joined the circus to help pay her school fees and stayed for three years, learning skills like riding elephants and balancing on bare back horses, none of which were really suitable for job hunting in the normal world. 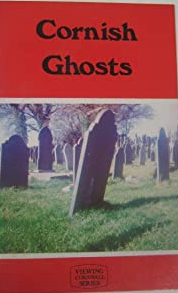 Moving to Cornwall in the 1960s, Francis studied sculpture at Penzance Art School. But writing had replaced acting as her real love. She wrote wildlife articles for a series of magazines. In the mid-seventies she had two books published aimed for the tourist market. No royalties, just a single payment, for Cornish Ghosts and Legends Of Cornwall. 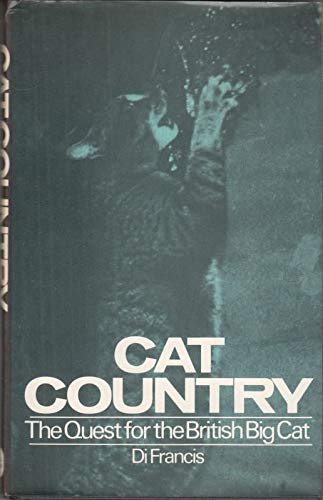 Di Francis relocated to Devon and in 1983 her book Cat Country was published by David & Charles, causing a media sensation. She was the first person to photograph one of the mysterious big black cats reported to be seen throughout Britain. Not only had she photographed a big cat, she argued the animals were not escaped exotic pets, they were an unrecorded indigenous species. 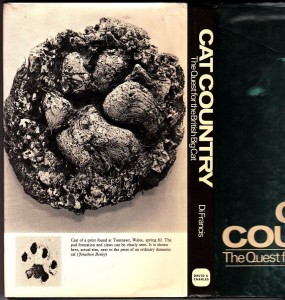 Di Francis’ first book Cat Country, advanced the highly controversial theory that Britain had an indigenous unclassified big cat. In this book, she broadened her scope to include the Kellas cat and a bizarre carcass from Dufftown, Scotland, that most authorities consider a freak. Francis’ tenacious support of the indigenous big cat (a difficult theory to swallow, even for some cryptozoologists) was hard to consider when the book was first released. But the later years grew kinder for Francis’ findings and interesting reports.

Shortly after Cat Country was published, the Royal Marine Commandos were sent to Exmoor on the famous Exmoor Beast hunt, and Francis accompanied them. Ten years later she wrote the story of hunt in The Beast of Exmoor, published by Jonathan Cape.

At the same time she became aware of smaller unidentified black wild cats in Scotland and moved there to study the animals, keeping the only captive pair. She was the editor of a rural newspaper in Banffshire for a time, and there wrote the acclaimed My Highland Kellas Cats. 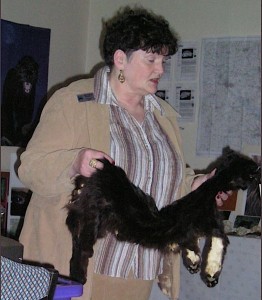 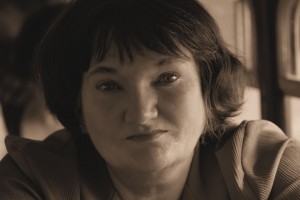 Francis appeared publicly at conferences, lecturing on her cat research.

During the past ten years, Di Francis has been writing fiction novels, both comedy and thrillers, and has combined her original love of the theatre with her later love, by writing stage plays. She traveled between Scotland, Turkey and Bulgaria because, as she was quoted, “It is much easier to write in the warm.” 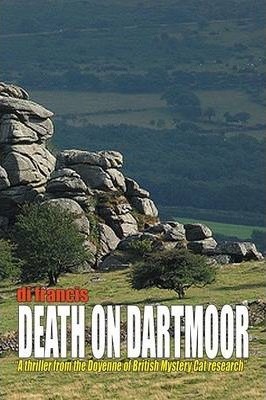 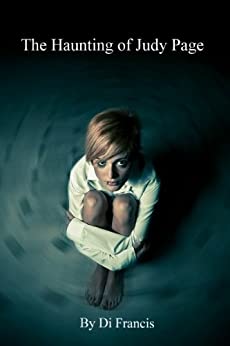 Francis’ most recently published fiction in book form was Death on Dartmoor, published in paperback by Jonathan Downes in December 2012 and she has self published a number of fiction on Kindle, such as The Haunting of Judy Page (2012). 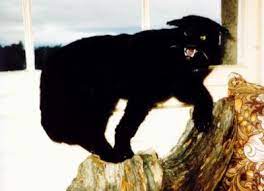 Di Francis will be recalled within cryptozoology for her decades-long work in the field and in her publishing, regarding mystery felids. May she rest in peace.