You are here: Home / The Dover Demon’s Men In Black

The Dover Demon’s Men In Black 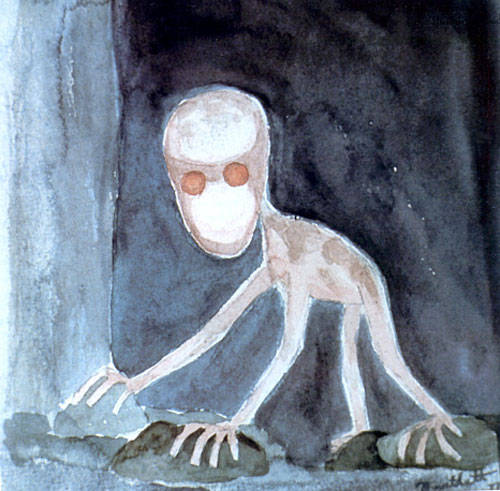 In the 1978 book I wrote with Jerome Clark, Creatures of the Outer Edge, I first documented my 1977 investigations of the Dover Demon. During my initial fieldwork, I coined the file name, “Dover Demon,” which found a life of its own. Importantly, I got to the case to examine all the eyewitness details before the media did.

Now, almost 40 years later, searching the archives, retired Boston Museum of Science Planetarium assistant director Walt Webb forwarded a scan of an original article from 1977. The news item contains mention of a part of the Dover Demon episode I have never re-told – the weird Men in Black incident that happened in the wake of the Dover Demon sightings.

Here is how these encounters were captured in two cooperating newspapers at the time: The Daily Transcript, August 30, 1977 and The Needham Chronicle, August 31, 1977.

The article was “That ‘Demon’ in Dover was Real to UFO author in Needham” by Joan Wright. (Of course, I never saw myself as a “UFO author,” but I gave up having any control over headline writers long ago.)
The specific section under focus noted:

It could be coincidence, but Coleman implies it’s more. He reported that two months to the day of the first sighting, two ‘men in black’ appeared at the Dover House, (similar in philosophy to the Walker House) looking for Coleman.
A woman at the school gave the men Coleman’s address but they never contacted him. However, the men told the woman not to tell anyone about the Dover Demon. Wearing black leather jackets and white motorcycle helmets, the men, according to the woman, stood perfectly erect with their arms by their sides and spoke in a monotone. They identified themselves as investigators from the National Geographic.
Coleman spoke to a friend in Ohio who, in what appears to be another coincidence, experienced the same thing. The man said that three years ago, after a sighting in Ohio, two men fitting the same description, talking the same way, and also identifying themselves as being from National Geographic, demanded of some witnesses that they not say a word about what they saw.

Footnote: “Dover House” was a group home in Dover, for emotionally disturbed boys, serving as a residential branch of the treatment center, the Walker School for Boys, in nearby Needham, Massachusetts. In 1977-1978, I was Walker School’s overnight program director and a social work masters graduate therapy intern there. 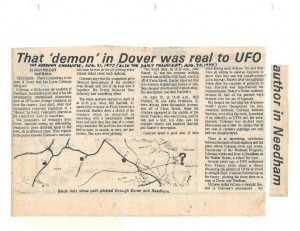 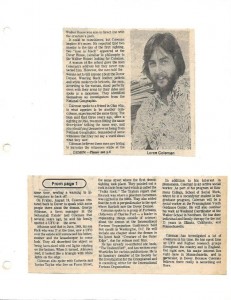 In terms of this Dover Demon Men in Black case, perhaps these individuals were nothing more than X-Files fans who went overboard, a bit, in trying to track me down. Still, the “National Geographic” cover story is a weird one.
Various Fortean friends of mine – the late John A. Keel, the late Jim Keith, Jerome Clark, Timothy Green Beckley, Kenn Thomas, and most recently Nick Redfern – have written extensively about Men and Women in Black. I refer you to their work on the topic for more insights on that subject.
Casebook on the Men in Black by Jim Keith and Kenn Thomas (1997, 2011)

Mystery of the Men in Black: The UFO Silencers by Timothy Green Beckley and John A. Keel 9u8(2012) 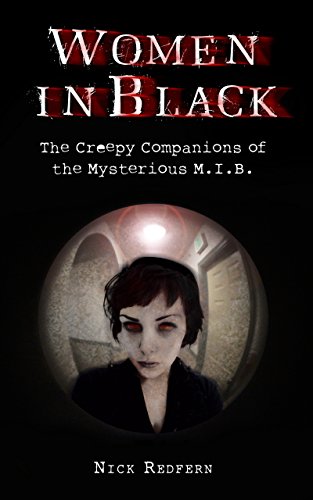 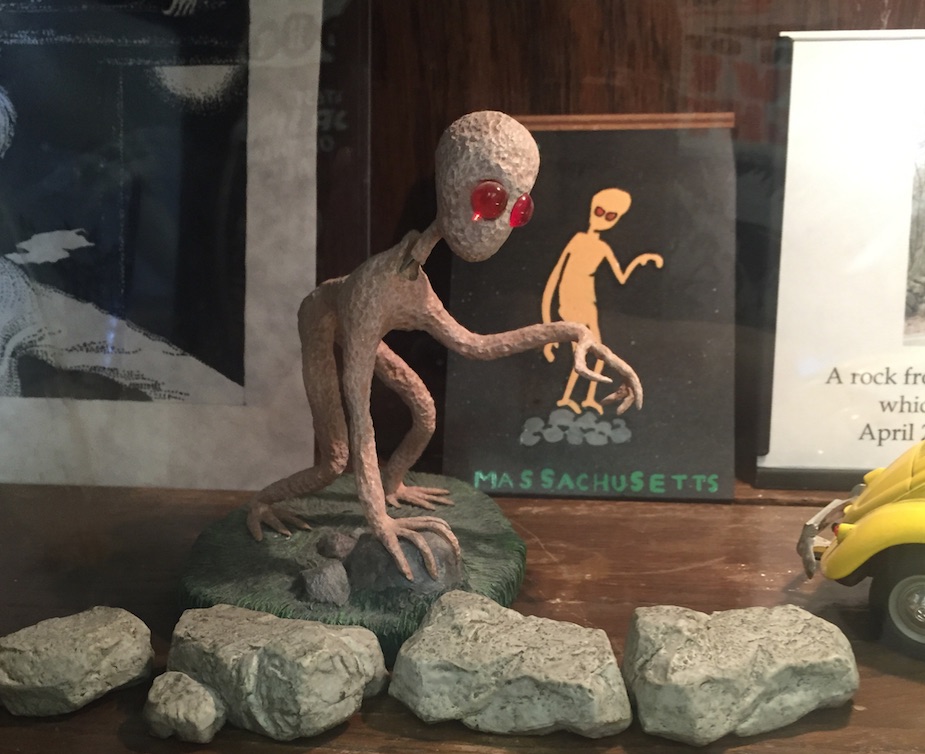 Visit the Dover Demon exhibit at the International Cryptozoology Museum.