The Dog Days of Beachfoot 2015

I love animals. What can I say, but animals are major players in my life – from the time I had a backyard zoo of all kinds of mammals, reptiles, and amphibians, to today, with a dog, cat, tortoise, and lizard. My affection for dogs runs high, and my wife, Jenny, would adopt every rescued dog under the sun, if there were free food banks and we lived on a farm.

So why shouldn’t I start with the dogs of Beachfoot to capture my experience there? 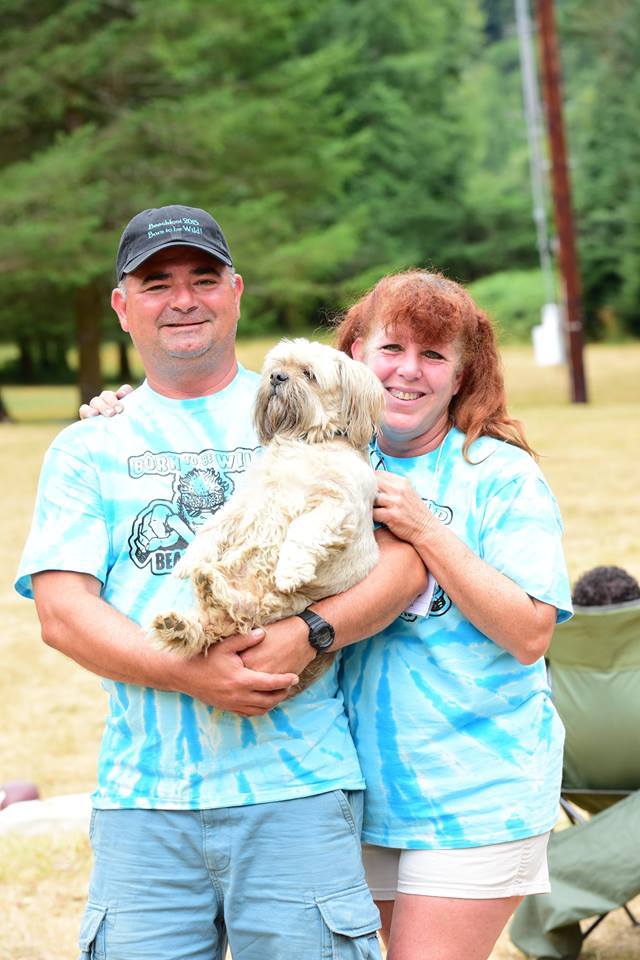 Todd and Diane Neiss (the humans above) hosted their 8th annual, invitation only, the 2015 edition of Beachfoot from July 23 – July 26, at a campground in an Oregon national park area. This has turned into a yearly private retreat for Bigfoot researchers from around the world. In 2015, folks came from Canada, Maine, Massachusetts, New York, Ohio, Pennsylvania, Georgia, Florida, Oklahoma, Texas, Illinois, Oregon, Washington, California, and other locations.

The timing was intriguing. In Ancient Rome, the Dog Days, tied to the rising of Sirius, the Dog Star, ran from July 23 through August 23. In many European cultures (German, French, Italian) this period is still said to be the time of the Dog Days. Sirius is considered the “Dog Star” because it is the brightest star in the constellation Canis Major (Large Dog).

The overlap between the beginning of the true Dog Days and the dog population at Beachfoot seemed almost more than coincidental.

This was the first time that I was able to accept Todd’s invitation, and I enjoyed the event. I’ll post some people photos in the forthcoming days, but what struck me immediately were the dogs – during the Dog Days – at a Bigfoot “conference.”

Canids were well-represented, and I and others tried to document the dogs there. Here’s a montage of pics. (If I missed your hairy friend there, send me their images to be added.) 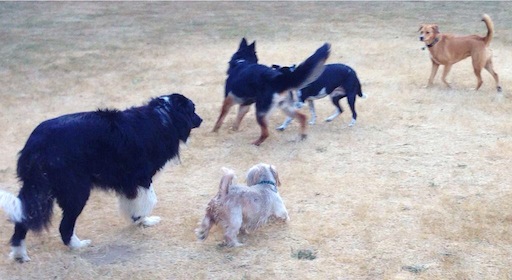 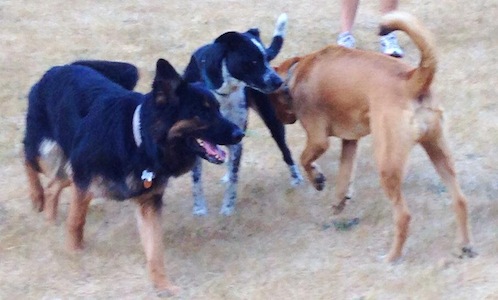 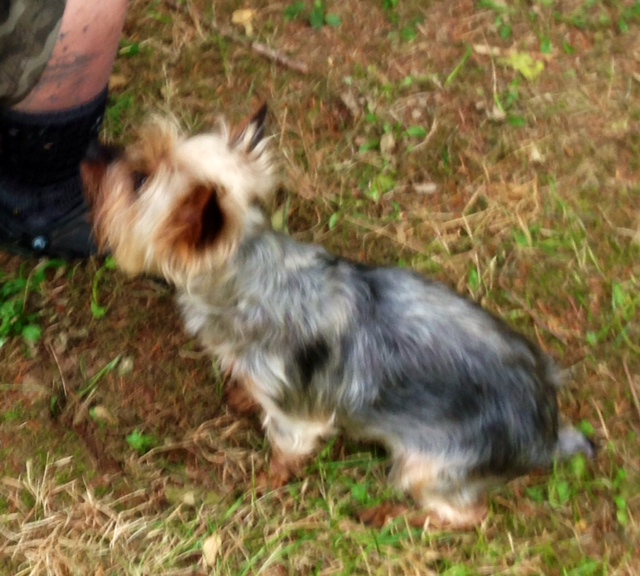 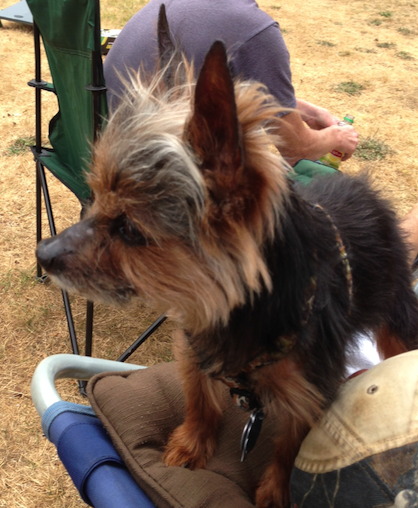 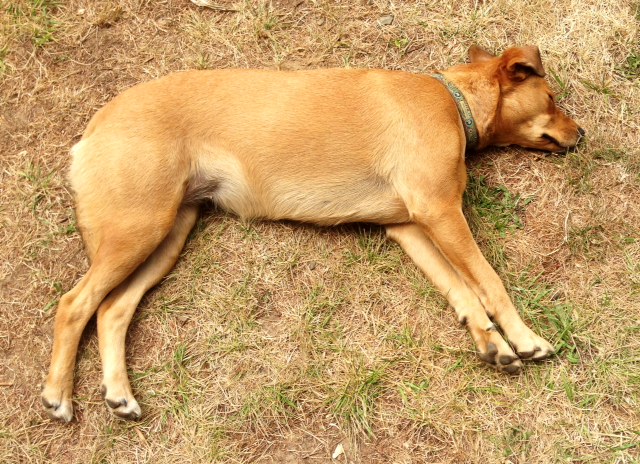 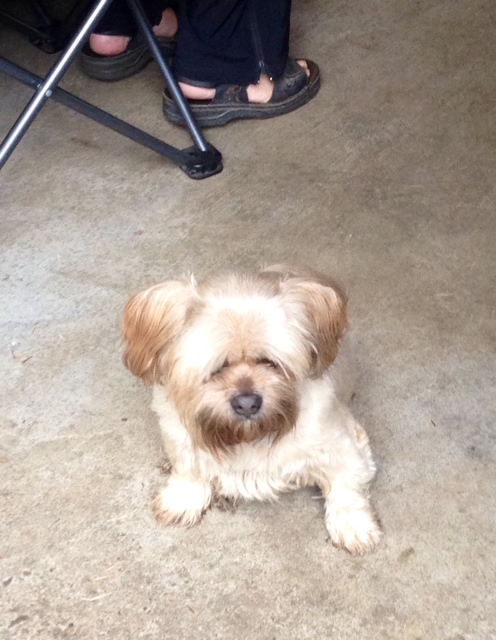 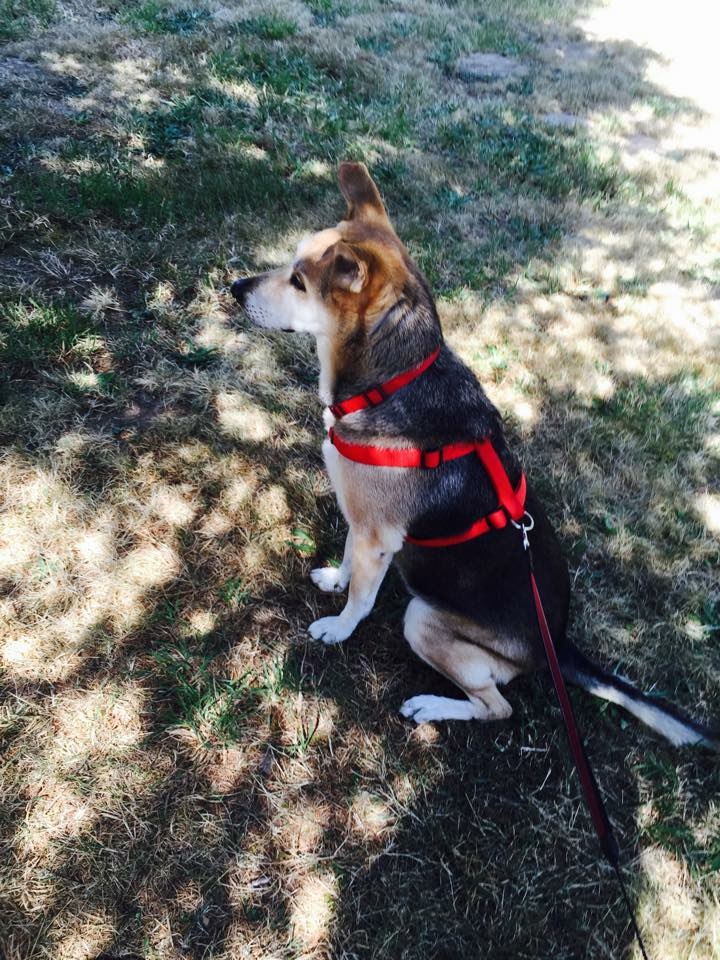 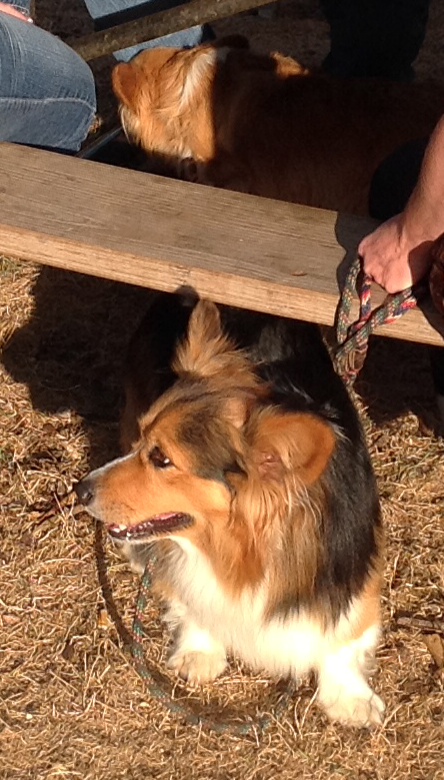 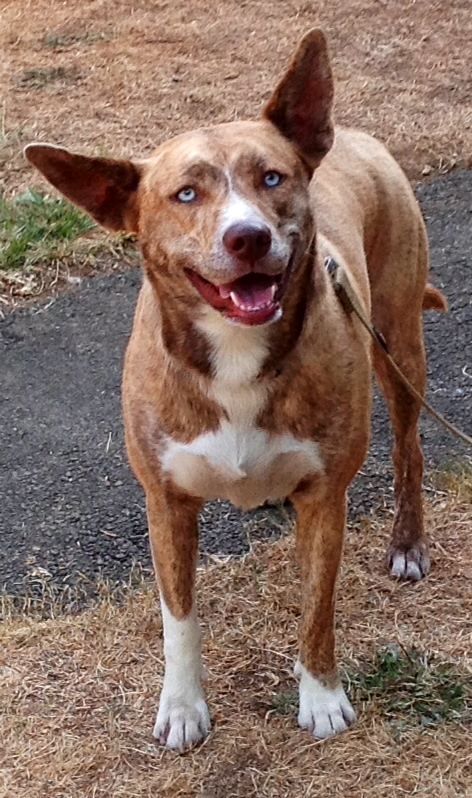 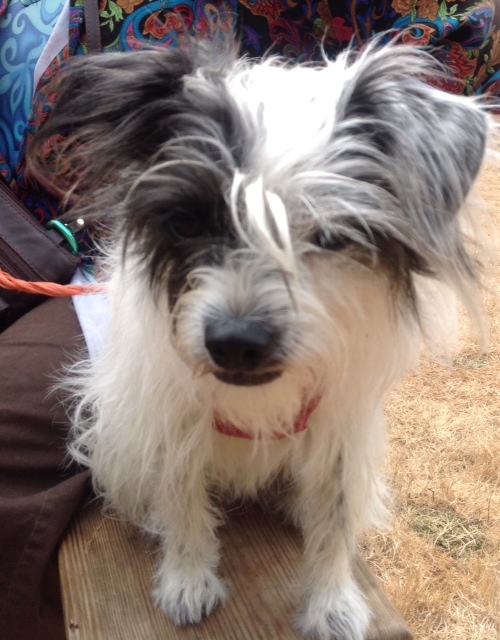 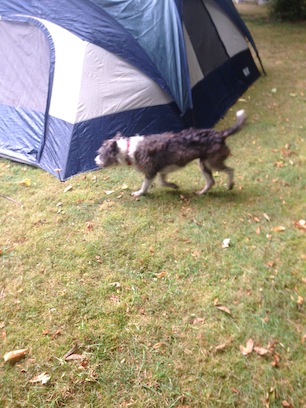 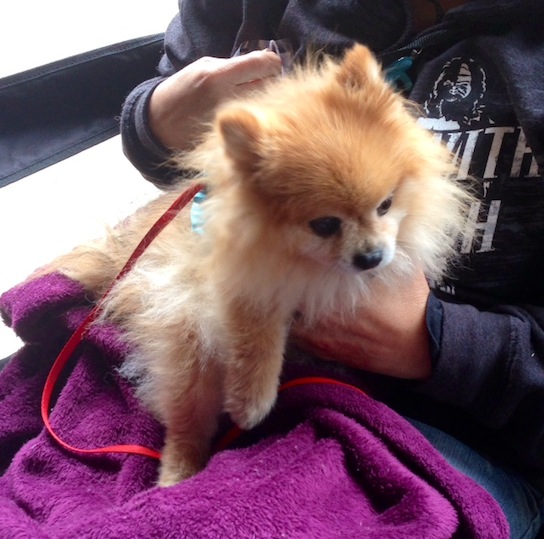 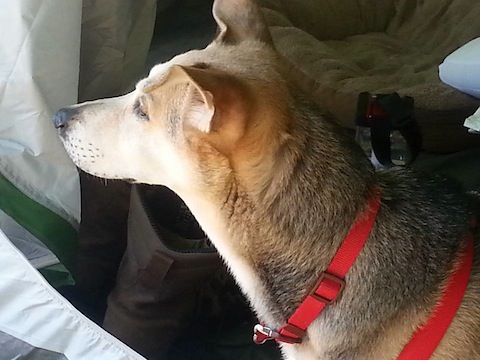 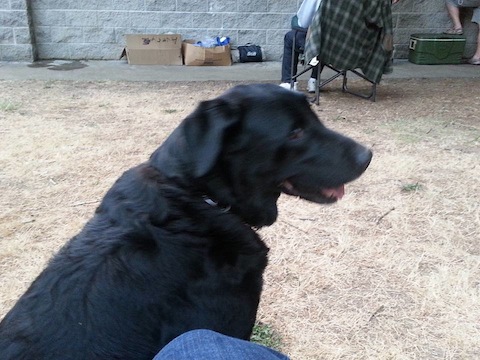 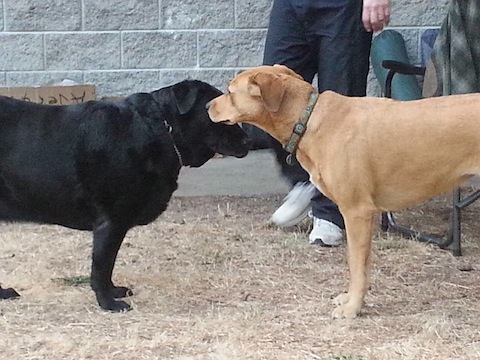 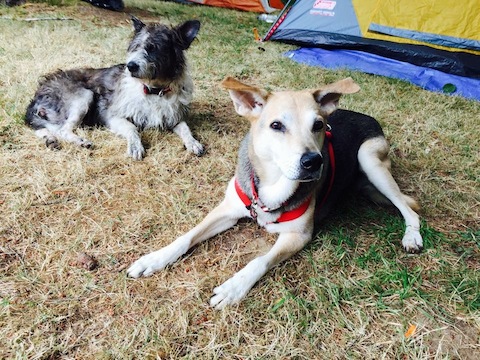 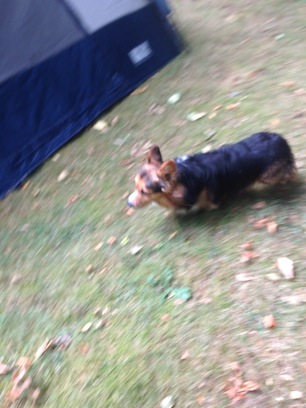 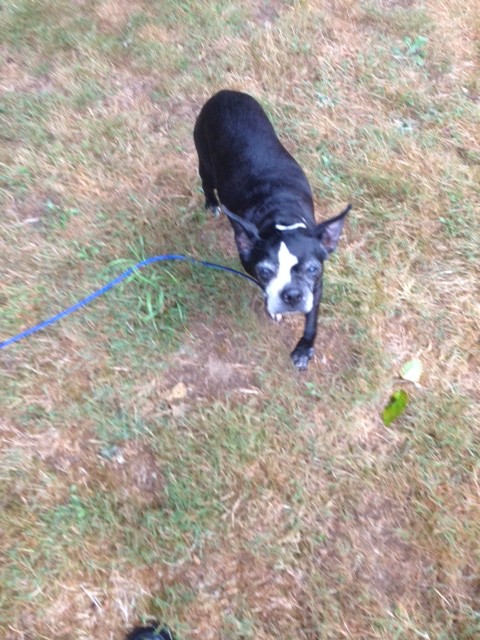 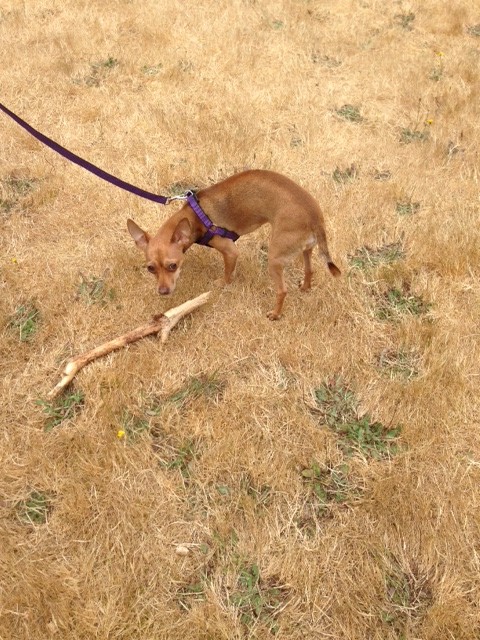 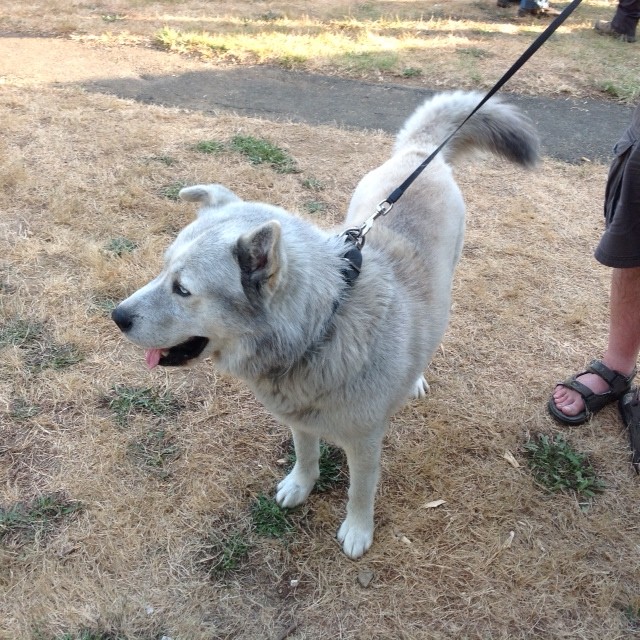 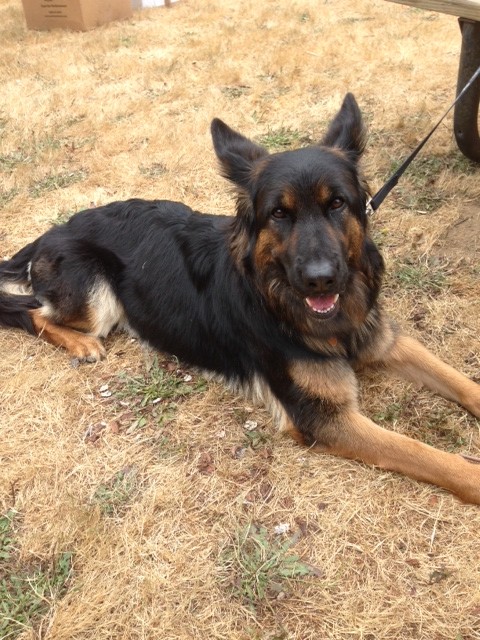 If one of these dogs shares your domain, please identify it by name and breed, and yourself, too, on Facebook or via a comment here, please.