You are here: Home / Cryptozoologist of the Year 2012: Cliff Barackman

Cryptozoologist of the Year 2012: Cliff Barackman 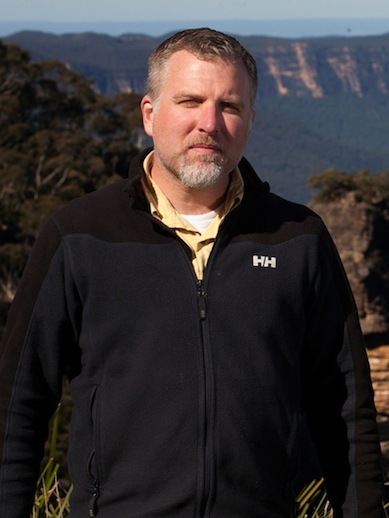 Cliff Barackman is a representative of the grounded, sincere Bigfoot hunter that many wish to be. His membership on the cast of Animal Planet’s Finding Bigfoot has propelled his name and image to millions, and he serves as this year’s model cryptozoologist. Congratulations, Cliff. 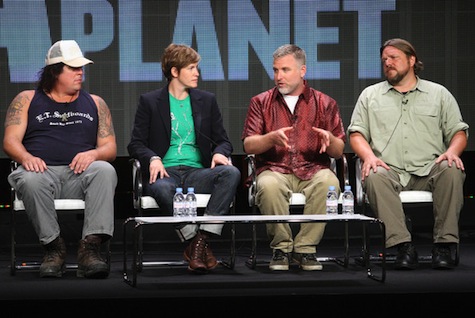 Cliff is often the Finding Bigfoot cast member that audiences want to listen to the most, for the serious Bigfoot insights he shares.

This has been said about Cliff:

“Barackman isn’t an eccentric monster hunter type. Originally from Long Beach, Calif., he’s a career educator with a music degree who has taught fourth, fifth and sixth graders. He’s also a jazz guitarist and teaches lessons, but has always maintained a passion for science. But Barackman’s interest in Bigfoot came more from pop culture than from science. He says, like all little boys, he grew up loving monster movies with Godzilla and werewolves, but it wasn’t until he saw documentary shows like In Search Of in the 1970s that he became excited about the possibility of a ‘real’ monster in the woods. He says it hooked him ‘pretty deep,’ and when he was in college he would spend time between classes reading up on the Sasquatch. The research led to Barackman becoming interested in the creature on a more cerebral level and he began to think of Bigfoot as not just ‘fun and quirky and weird,’ but also as real and believable. This research also led to him making a name for himself in the field, and attracting the attention of the show.”

Cryptozoologist of the Year 2012: Cliff Barackman