Did you know that Superman’s complete Earth name is “Clark Jerome Kent”?

A friend and frequent coauthor of mine is a superwriter indeed: Jerome Clark. His birthday is November 27th, and I wish him a happy one!

As many of you realize, I have worked closely with Jerry for four decades. The years 1975 and 1978 saw his first two books, The Unidentified and Creatures of the Outer Edge, coauthored with me, appear from Warner Books. 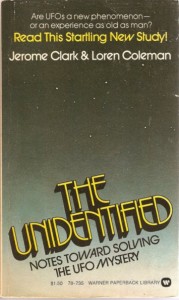 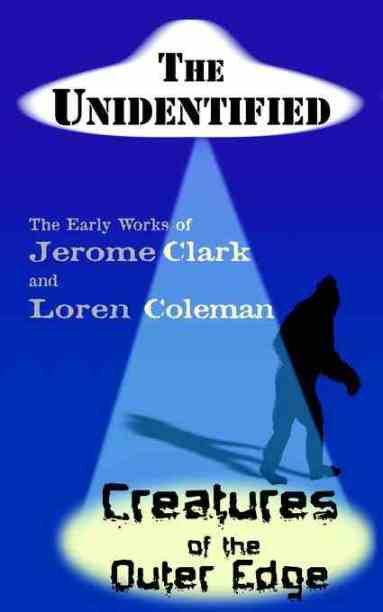 Also, I coauthored Cryptozoology A to Z (NY: Simon and Schuster) with Jerry Clark in 1999. It remains one of the bestselling cryptozoology books of all time. Click here to see its sales rank, even today, eleven years after it was published. 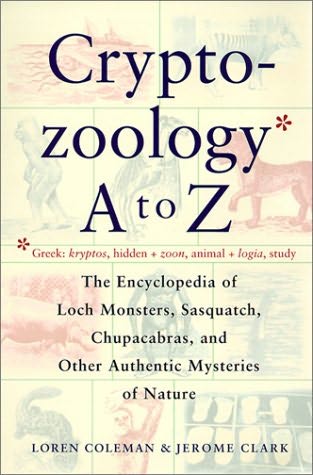 Few people are aware that Jerry is also a famed songwriter, with several of the songs that Clark has written having been recorded or performed by musicians such as Emmylou Harris, Mary Carpenter, and Tom T. Hall. He has often collaborated with Robin and Linda Williams.

The 2008 Tim Dinsdale Award was given to Jerome Clark, “for his prolific publications and editorial work on anomalies, concentrating especially on the UFO phenomenon, which have brought to the general publication comprehensive and trustworthy information presented from a sophisticated perspective.”

Tim Dinsdale (above), the adventurer and Loch Ness hunter, lives on in the Tim Dinsdale Memorial Award.

The Dinsdale Award was established in 1992 by The Society for Scientific Exploration’s founding member, councilor, and editor of the SSE Journal, (now retired) Professor Henry Bauer, so that the SSE could recognize “significant contributions to the expansion of human understanding through the study of unexplained phenomena.”

^^^
By a strange coincidence, November 27th is also the date of Toni-Marie’s, my first wife’s, birthday, and I wish her a happy day, too, if she sees this. Of course, having lost track of her, she’s sort of like a cryptid.