The easy explanation that a “strange cryptid” being sighted is nothing more than an escaped mundane animal usually ends in a fantastic story that has become a myth itself.

Circus train wrecks have been a classic “wipe”—the ending for mystery animal stories for years. The pattern is typical. A strange beast is seen around, sightings are recorded, search parties are dispatched, tracks or dead livestock are discovered, but no animals like the ones being seen can be caught or killed. A news reporter or local sheriff then comes forth with the rumor that a “wrecked circus train” is responsible for an escaped black leopard or African lion. Quickly the story dies away, the sighting cease, the ridicule factor quiets all, and the wave is dead.

Hollywood even captured and promoted this mythical answer to mystery animal reports with Cecile B. DeMille’s 1952 movie, The Greatest Show On Earth, with a dramatic circus train wreck and the escape of many wild cats.

I sense that the escapee theory for these cases, which is favored by my colleague Karl Shuker, is a case of deus ex machina la Felidae. Shuker believes it’s an example of Occam’s Razor, which I understand, but disagree with. Sadly, the escapee explanation is too frequently used by people (rural law enforcement and local news media) not open to any “unknown animal” hypotheses.

While we know that many more felid releases and escapes are occurring than reported, we are also conscious of the fact that many unchronicled sightings of large mystery cats are happening in locations where few escapees have ever even left a pawprint.

Ridicule keeps an even higher number of these cats from being reported.Mysterious America

Speaking of the reported origins of early 20th century reports of “gorillas,” I continued:

Conveniently, crashed circus and carnival trains must have dotted the horizon in early America to explain all the “escaped animals” being reported. However, the fact is that upon double-checking such debunking, the truth is that very few train wrecks resulted in wild animals roaming the countryside.Mysterious America 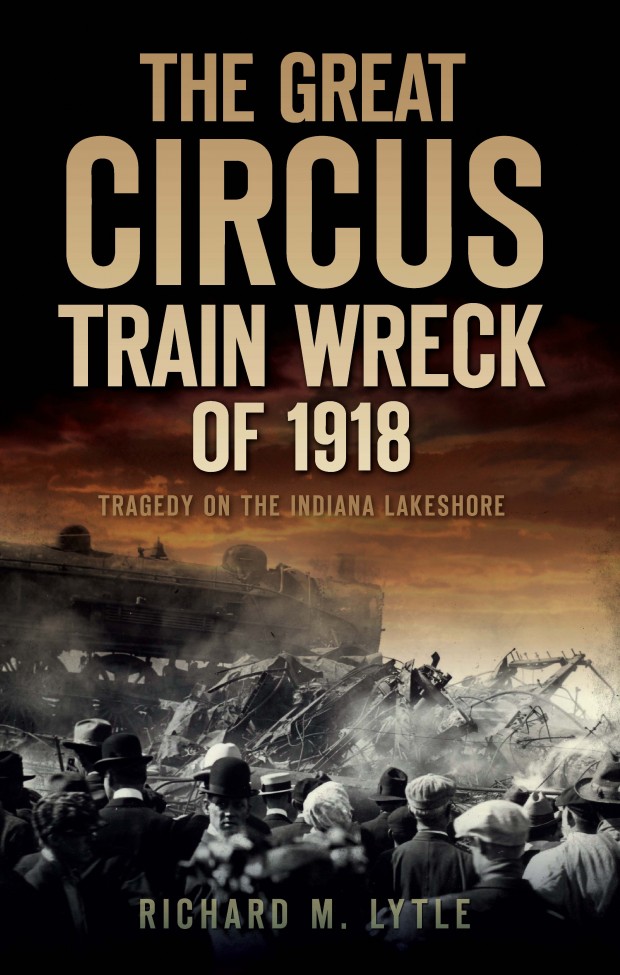 Almost all of the myth-making about circus wrecks points back to the psychological and media impact of only one such event. On June 22, 1918, the now infamous Hammond circus train wreck, near Hammond, Indiana, occurred. The engineer of the troop train had been taking “kidney pills” which had a narcotic effect and he was asleep at the throttle.

An empty Michigan Central Railroad troop train crashed into the rear end of the stopped Hagenbeck-Wallace circus train, resulting in 86 people killed and 127 injured. A few animals escaped, but all were quickly hunted down, a few were captured and most killed. This accident was the source of the motion picture produced, Hollywood-style, in Cecil B. DeMille’s The Greatest Show on Earth, released in 1952. The film then influenced many explanations of Midwestern “varmint” (cryptid) sightings in the 1950s - through the Present. 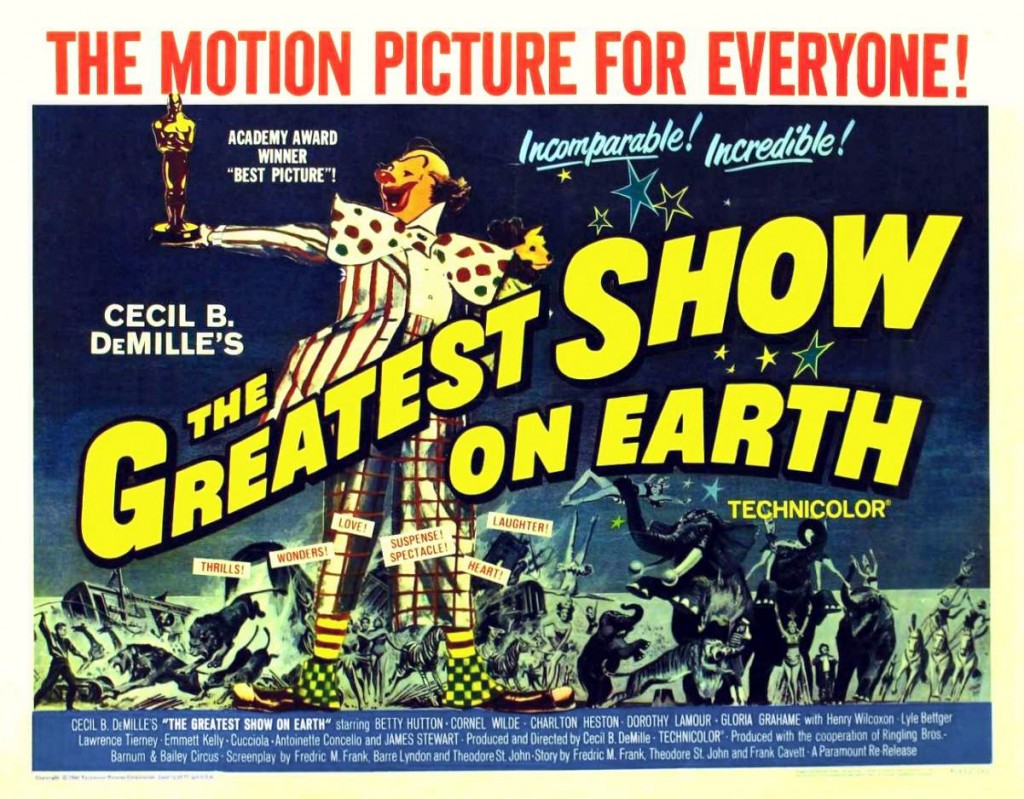