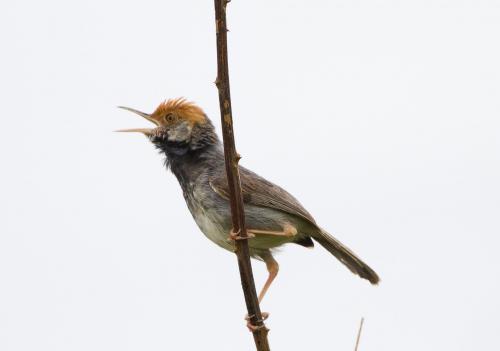 A male Cambodian tailorbird (above), a bird only recently discovered by scientists within the city limits of Phnom Penh. Credit: Ashish John/WCS

Phnom Penh, located on the banks of the Mekong River, is the capital and largest city of Cambodia.

A team of scientists with the Wildlife Conservation Society, BirdLife International, and other groups have discovered a new species of bird with distinct plumage and a loud call living not in some remote jungle, but in a capital city of 1.5 million people.

Called the Cambodian tailorbird (Orthotomus chaktomuk), the previously undescribed species was found in Cambodia’s urbanized capitol Phnom Penh and several other locations just outside of the city including a construction site. It is one of only two bird species found solely in Cambodia. The other, the Cambodian laughingthrush (shown below), is restricted to the remote Cardamom Mountains. 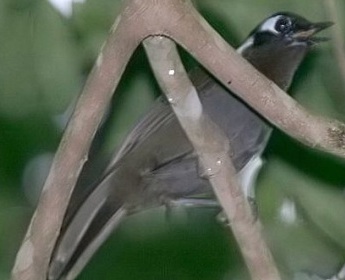