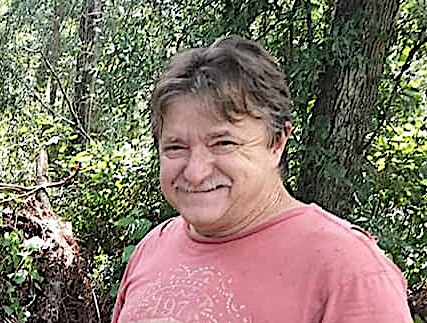 Stacy Brown Jr. was the winner of the Bigfoot Bounty television game. On December 13, 2018, his father Stacy Sr. died. 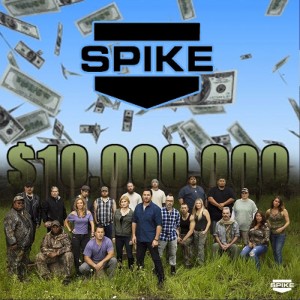 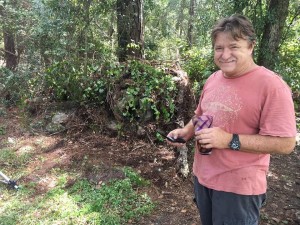 Stacy Brown Jr. and his father Sr. (who died) were responsible for the May 8, 2012, FLIR footage of an alleged Florida Skunk Ape. Cliff Barackman analyzed it here. Craig Woolheater’s summary is here.

The “Brown Footage,” as it has been called, was highlighted on Finding Bigfoot (Season 4, November 24, 2013) and in Lyle Blackburn’s book, Beyond Boggy Creek. 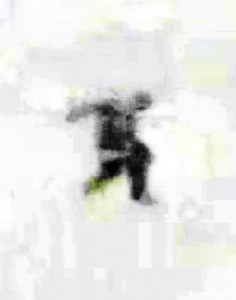 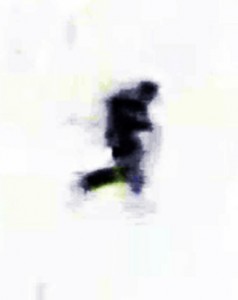 More details will be posted, when available.