There is an excellent Bangor Daily News article, published on January 8, 2007, about Toronto-based cartoonist Ted Bastien and his comic strip, “Bugsport.”

The strip is based loosely on Bucksport, Maine, and the town’s reportedly alien population. (Note to non-Mainers, when we say you are “from away” up here, we really mean it.)

The article avoids mentioning Bugsport’s Bigfoot entirely, thus allowing it to remain an elusive cryptid. Indeed, the nice profile of Bastien does not mention his forays into cryptozoology at all.

But we all know he draws comic cryptids in addition to his Studebaker-cloned spaceships and grays. (You have got to love the ongoing influence of those memorable Studebakers.)

Click on either one of the two Bigfoot at top and above to make them bigger. 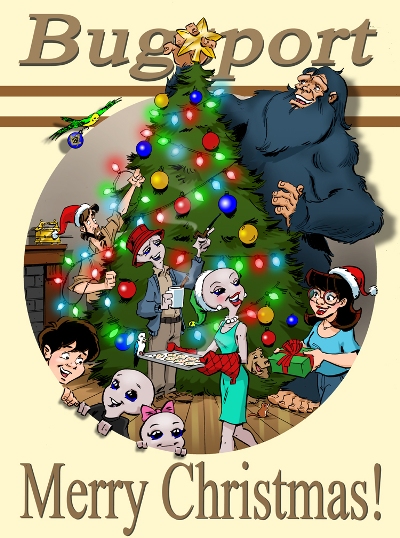 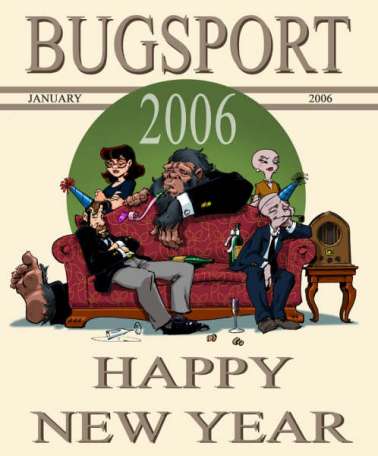