Let’s be clear! The United States Department of Interior does not hire cryptozoologists to track Bigfoot, let alone support folks doing that as a formal job position. 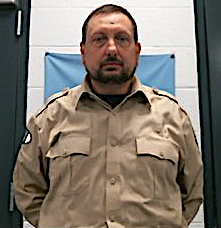 According to a Lawrence County sheriff’s office news release, Keith Barnes of Black Rock was reported to be seen wearing a uniform with a badge and stating that he was a cryptozoologist with the Department of the Interior.

He told authorities his job was to track and record Bigfoot movement. The agency was contacted and said the Barnes didn’t work there and the job title didn’t exist, the report states.

During the criminal impersonation investigation, the sheriff’s office received an anonymous tip that Barnes had child pornography.

According to the news release, “sufficient evidence” was found, and Barnes was arrested Tuesday [April 24, 2018] on a charge of possessing or viewing matter depicting sexually explicit conduct involving a child.

ABC’s KATV Channel 7 in Little Rock, Arkansas added, “That investigation began after people reported seeing Barnes wearing a uniform with a badge and saying he was a cryptozoologist with the Interior Department. The department says that job title doesn’t exist and Barnes doesn’t work for the agency.” 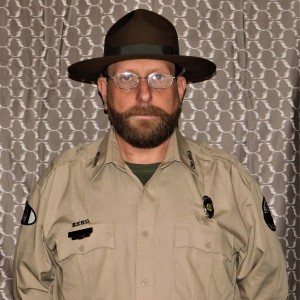 Barnes’ remaining Facebook site has a February 2, 2018, cover photo with his apparent assumed identification with the Bigfoot Field Researchers Organization. He also has his “uniform” picture too, with his “badge,” and a BFRO pin.

We project that the BFRO will release a statement today distancing themselves from Keith Barnes.

Other than a posting “liking” Ted Nugget, most of Barnes’ info has vanished from Facebook. 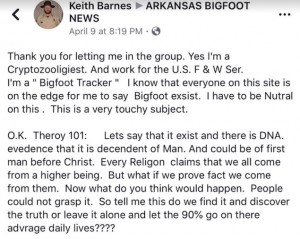 Child pornography is abominable. Keith Barnes is an alleged child pornography offender. He is not an actual cryptozoologist working for the federal government. He is a self-styled “Bigfoot tracker,” who may or may not be a member of the BFRO.

This story will get a lot of attention because the alleged offender has used the cover of Bigfoot, but it has nothing to do with Bigfoot.

Should there be doing more monitoring of fake government Bigfooter wannabes? 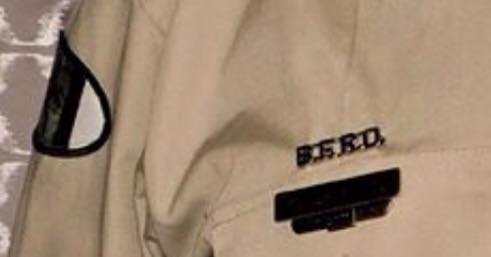 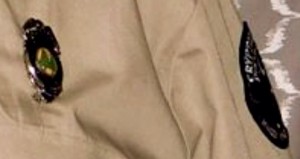 Left shoulder patch is the same as the following from Maiden Voyage Clothing Co. 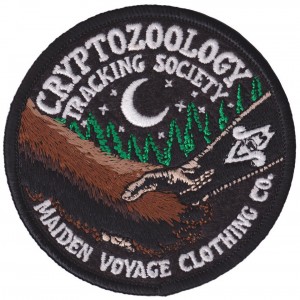 Several patches give the popular culture fan a sense of a pseudo-government alignment, including the following: 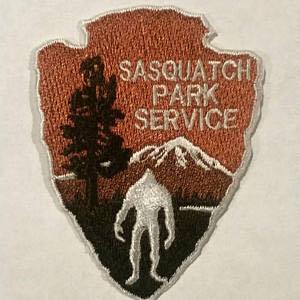 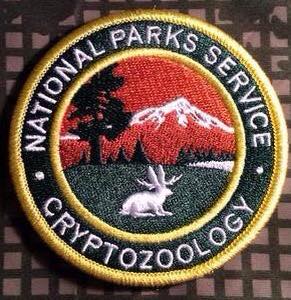 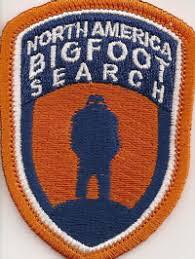 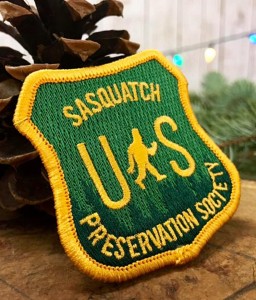 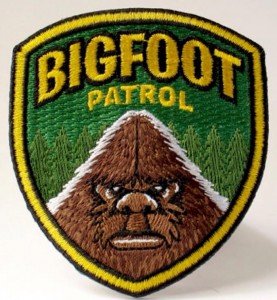 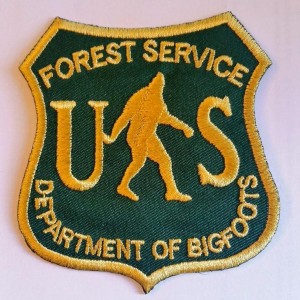 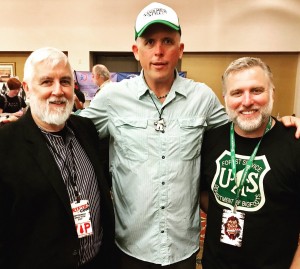 Obviously, some of these logos and patches are worn by deep friends of the field, and no harm is meant by asking the above question. A small percentage of bad apples can, however, ruin the barrel.