You are here: Home / When You Were Young…Old Attenborough Yeti Thoughts Become Renewed

When You Were Young…Old Attenborough Yeti Thoughts Become Renewed 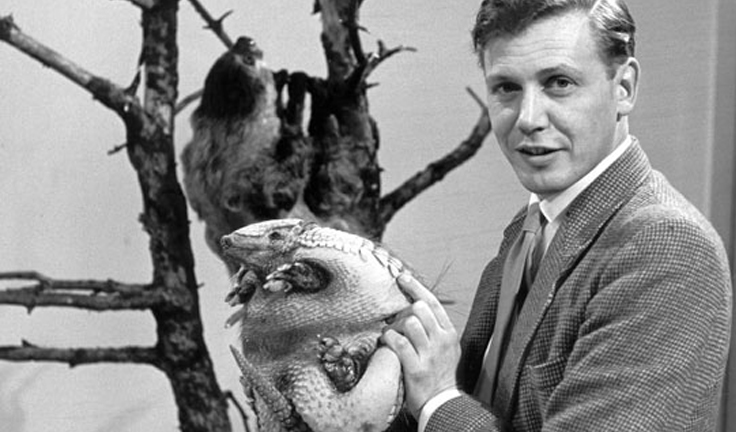 Sometimes the old becomes new, or the old is merely renewed. With Sir David Attenborough, that seems to be happening in 2013, all over again.

In 2009, the media shared that Yeti evidence had convinced wildlife expert Sir David Attenborough to be open-minded about the possibility of the unknown primate.

Sir David Attenborough was reported to have found evidence that Abominable Snowmen might exist to be “very convincing.”

Speaking in 2009, on “Friday Night With Jonathan Ross,” the revered wildlife expert said:  ”I’m baffled by the Abominable Snowman – very convincing footprints have been found at 19,000ft. No-one does that for a joke. I think it’s unanswered.”

Now, fast forward to this week in 2013, and David Attenborough is giving similar quotes all around.

“I believe the Abominable Snowman may be real. I think there may be something in that,” said Attenborough, speaking September 13, at a showcase of upcoming programmes on UKTV.

“There are footprints that stretch for hundreds of miles and we know that in the 1930’s a German fossil was found with these huge molars that were four or five times the size of human molars.

“They had to be the molars of a large ape, one that was huge, about 10 or 12 feet tall. It was immense. And it is not impossible that it might exist. If you have walked the Himalayas there are these immense rhododrendron forests that go on for hundreds of square miles which could hold the Yeti.”