Carolann Solomon was a Bigfoot/Skunk Ape researcher from Lutz, Florida. She worked as a receptionist for the Florida Police Benevolent Association (since 1988), and was known as the Cryptoseeker. She died on Sunday, December 6, 2015. 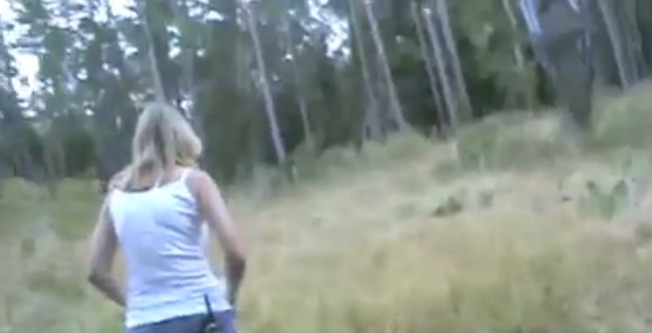 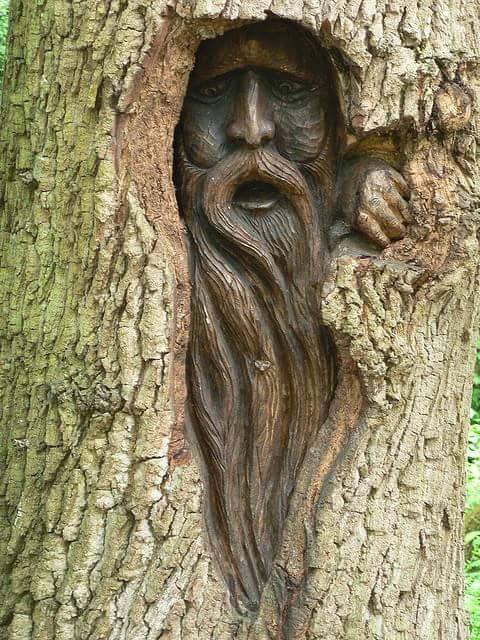 In September 2015, Solomon posted on Facebook about her ongoing battle with brain cancer. “I have two small cancer tumors in my brain and I had surgery that took it to small tumors,” she wrote.

Carolann Solomon was from Citrus Park, Florida, and her birthday was July 5 (perhaps in 1970). 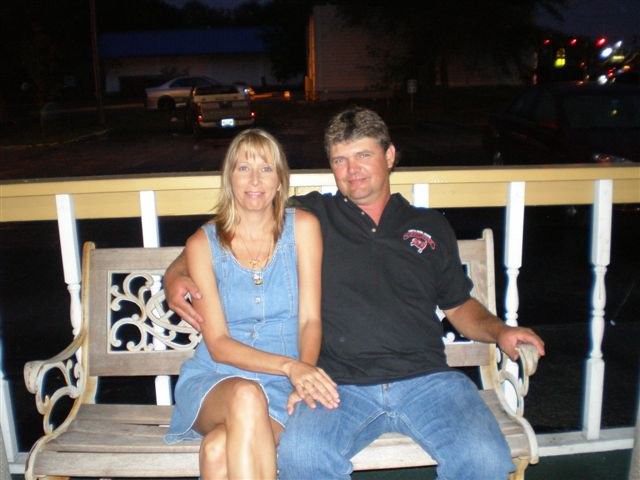 Written in 2010: “Highly respected researcher from Florida with 30 years of experience in the field.” Source.

by Loren Coleman on December 7, 2015 in Uncategorized
Previous Entry: International Cryptozoology Museum Featured On 2015 “Best Of” Lists
Next Entry: Top Cryptozoology Deaths of 2015