You are here: Home / Crazy Croc Caught in Sheboygan

There have not been too many “out-of-place” alligator reports during the summer of 2014, yet. But here’s one from, where else, but Wisconsin, to break the silence.

Know of any others that I might have missed during my recent absences? 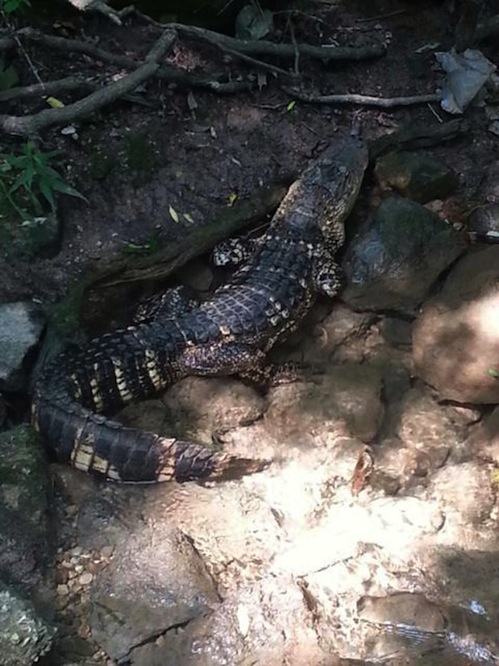 On Sunday morning, July 20, 2014, a 4-foot-long alligator was caught in Sheboygan County, Wisconsin.

A team of sheriff’s deputies and Sheboygan police officers captured the crocodilian in a ditch near the Sheboygan River after a brief search that started in the 2700 block of Indiana Ave. in the city of Sheboygan.

The sheriff’s office received a call around 10:30 a.m. Sunday of an alligator sighting in that block, east of S. Taylor Drive. It was taken into custody soon after that. 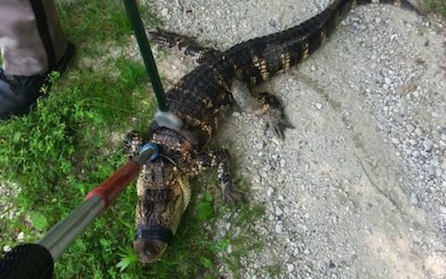 Thanks to Richard Heiden