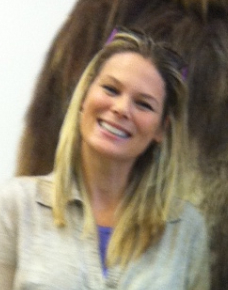 Check back for when their program will air.

It will be entitled, “On the Trail of Bigfoot and Other Cryptids,” with Serena Altschul. Serena, who lives in New York, has family who live in the Camden, Maine area. The producer of the segment is the very famous producer Mary Lou Teel, who worked with Charles Kuralt. Teel, who also lives in New York City, has a summer home in Boothbay Harbor, and loves Maine. The two have been doing pre-production work on this cryptozoology story for three years.