You are here: Home / Herman Regusters, 72, Has Died 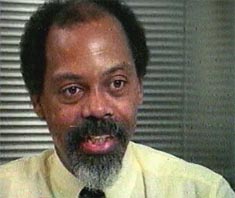 Herman Regusters, a prominent African American cryptozoologist who searched for Mokele-mbembe and formerly was an aerospace engineer at the Jet Propulsion Laboratory, I have been informed, recently, sadly, passed away. 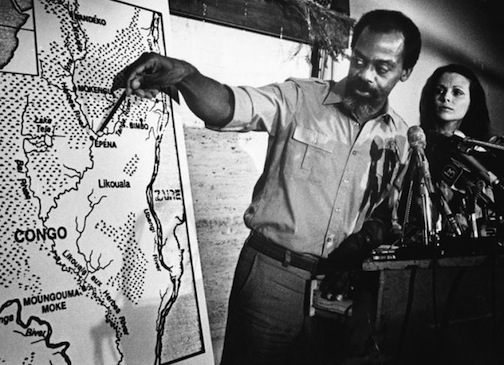 Herman Regusters and his wife Kia Van Dusen are best known as the first Westerners to reach Lake Tele, Congo, and the only individuals on his Mokele-mbembe expedition in September 1981, to have observed a “long-necked” cryptid travelling across that lake. Reportedly, Regusters returned with droppings, footprint casts, sound recordings, and blurry footage of what they saw.

Now comes word published in the Pasadena Star-News on December 23, 2005, that Regusters has died. The newspaper reported, in part:

Herman Alphanso Regusters, 72, passed away quietly on Monday, December 19, 2005 in the loving arms of his wife, Angie, at their home in Huntington Beach, California. Herman was born November 17, 1933, in Philadelphia, PA to Mary E. Kelly-Regusters and James Cromwell Regusters. He was the youngest of 12 children. At the age of 17, he entered military service with the U. S. Air Force, received extensive technical training and served overseas during the Korean War. After Herman’s honorable military service, he continued his education, graduating from LaSalle College in Philadelphia, leading to his career as a consultant and aerospace engineer, with a degree in physics and skilled as a graphoanalyst.

Herman consulted for JPL in Pasadena, California; developed a global positioning system that could be mounted on a backpack; was with the Viking spacecraft team from 1978 to 1980, with prior assignments including participation in both Gemini and Apollo projects as a data acquisition systems engineer at Goddard Space Flight Center, and as a design engineer on numerous aerospace projects. He was a senior consultant with the Gimini Development Corporation in Pittsfield, Massachusetts.

This obituary, apparently written by a family member or a close associate, recognizes Herman Regusters’s contributions to cryptozoology in this paragraph:

Herman loved adventure and welcomed challenges. In 1981, Herman, the explorer, with a NASA designed insignia for his party to wear, lead TRACE-1, The Regusters African Congo Expedition, and braved the wilds of the Congo on a 40-mile, five-day journey through dense, bug filled swamps and jungles to reach Lake Tele, home of Mokele Mbembe, a dinosaur-like creature said to still inhabit the area, resulting in the discovery of numerous biological exceptions, as well as voice recordings of the creature. He astounded the world by announcing he saw a gigantic dinosaur when his expedition probed the jungles of Africa. His photo and sound recording are the most famous of the various sightings of Mokele Mbembe….

While Regusters did not write a book about his experiences, it is significant to note that along with the separate expeditions of Roy Mackal, Richard Greenwell, and others, various parts of the Disney movie Baby: Secret of a Lost Legend (1985) are based on the cryptozoology treks to Lake Tele in search of Mokele-mbembe of that decade, including those of The Regusters African Congo Expedition. 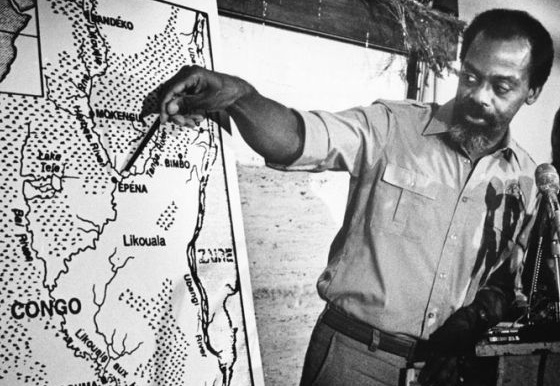 I appreciate the efforts of news researchers Professor Hex and Quazie who found this information within moments of each other. They passed it to The CryptoZooNews after the request was published, on January 2, 2005, for any data on the whereabouts of Herman Regusters. Our sympathies and empathies to his family and friends.