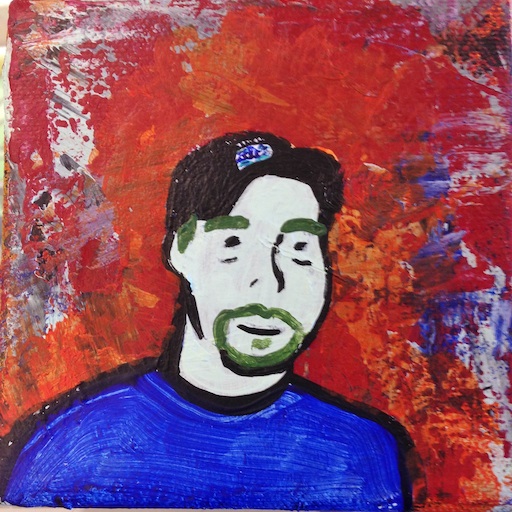 They are interested in the Museum’s take on the newest sightings of a light-colored Bigfoot in Maine. This one is from Litchfield. There was another report of a sighting in the North Raymond Road in Raymond, Maine, as well.

During the last month, in the midst of rumors of several sightings in central Maine, one encounter made the Lewiston Sun Journal this morning.

While out walking his door, a Litchfield man says he saw a “Yeti,” i.e. a Bigfoot during a difficult ice storm that left his town without power.

He reported the sighting to Cryptozoology News:

“It stopped right in front of us, looked at us, growled at my dog until he stopped barking. I couldn’t see his eyes well, but they looked brown to me, but very very dark, almost black. Big mouth, like a monkey, with big sharp teeth. I tell you, a freak.”

The man claimed the creature was covered in white hair and screamed before running off on all fours.

The Lewiston reporter on the case, Kathryn Skelton, wrote: 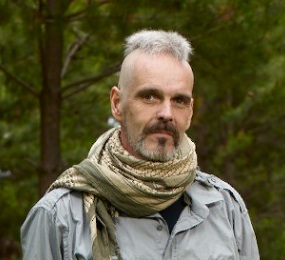 Michael Merchant of Hampden, currently on the Spike TV show “10 Million Dollar Bigfoot Bounty,” had heard of that sighting and said he’s looking to collect and investigate Bigfoot and yeti sightings in Maine, New Hampshire and Vermont through his own Zen Yeti website.

“You’d be surprised the sightings around Turner,” Merchant said. “They call it the ‘Turner Triangle.’”

A current investigation “extremely close to Maine” involves reports of rock-throwing, large footprints with defined toes and six years of strange calls in the woods.

“Try to put yourself in the shoes of someone who’s seen something that might as well be a unicorn or a leprechaun,” Merchant said. “Anybody you tell is going to go say you’re imagining something. One of the guys I interviewed, he saw one 10 minutes south of Augusta; the thing was 9-foot tall. He called police and reported it to them and he told me they laughed and hung up on him.” 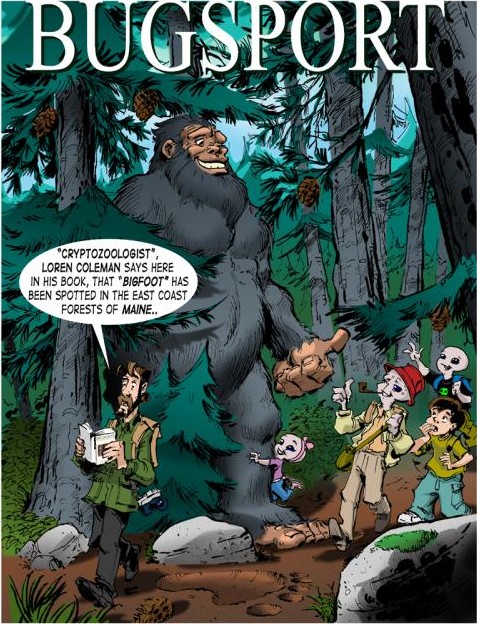