You are here: Home / Northern Quebec’s Inukpajuaq: Giants of the Tundra

Inukpajuaq translates as “Giant.” Inukjuak (Inuktitut: ᐃᓄᒃᔪᐊᒃ) is Inuktitut for “Giant.” The Inuit have another word for the tundra giants, Inukpaluk. Inuit people (Inupiat, Inuvialuit, Nunavut, Nunavik, Nunatsiavut, and Kalaallit) have been known to call these creatures Tornit, but also Turnit, Sauman Kar, and Saumen Kar. 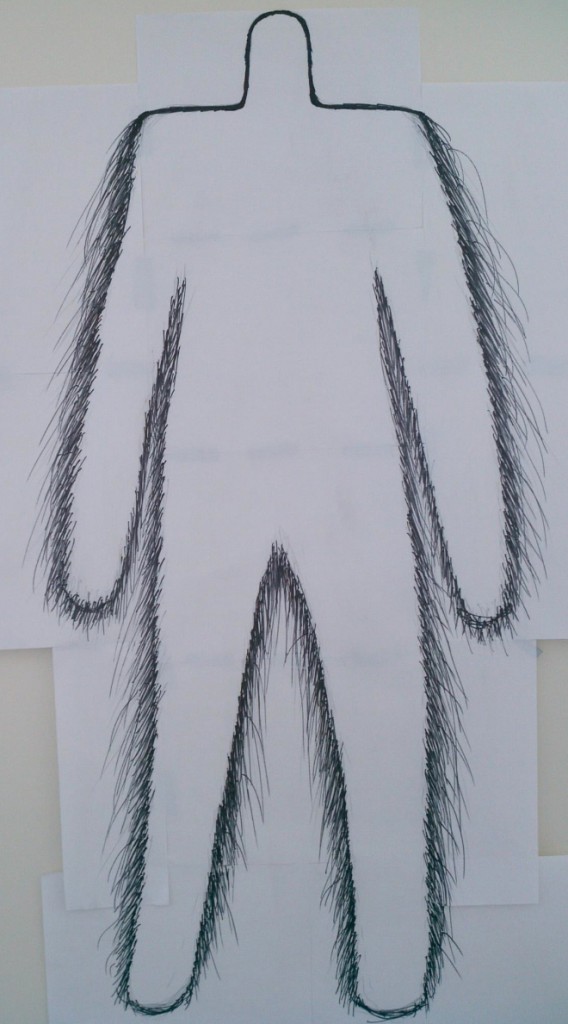 This is Louie Makimak’s photograph (below) of where the “Inukpajuaq,” the recent northern Quebec Sasquatch was seen. Here you see the hill, the lowest mountain in the middle, where the Inukpajuaq (her drawing above) was seen at 8 pm on September 29, 2012. She was there with Maggie Cruikshank Qingalik, from Akulivik, Quebec, who were picking berries. More information is being shared, slowly but surely. (Facebook) 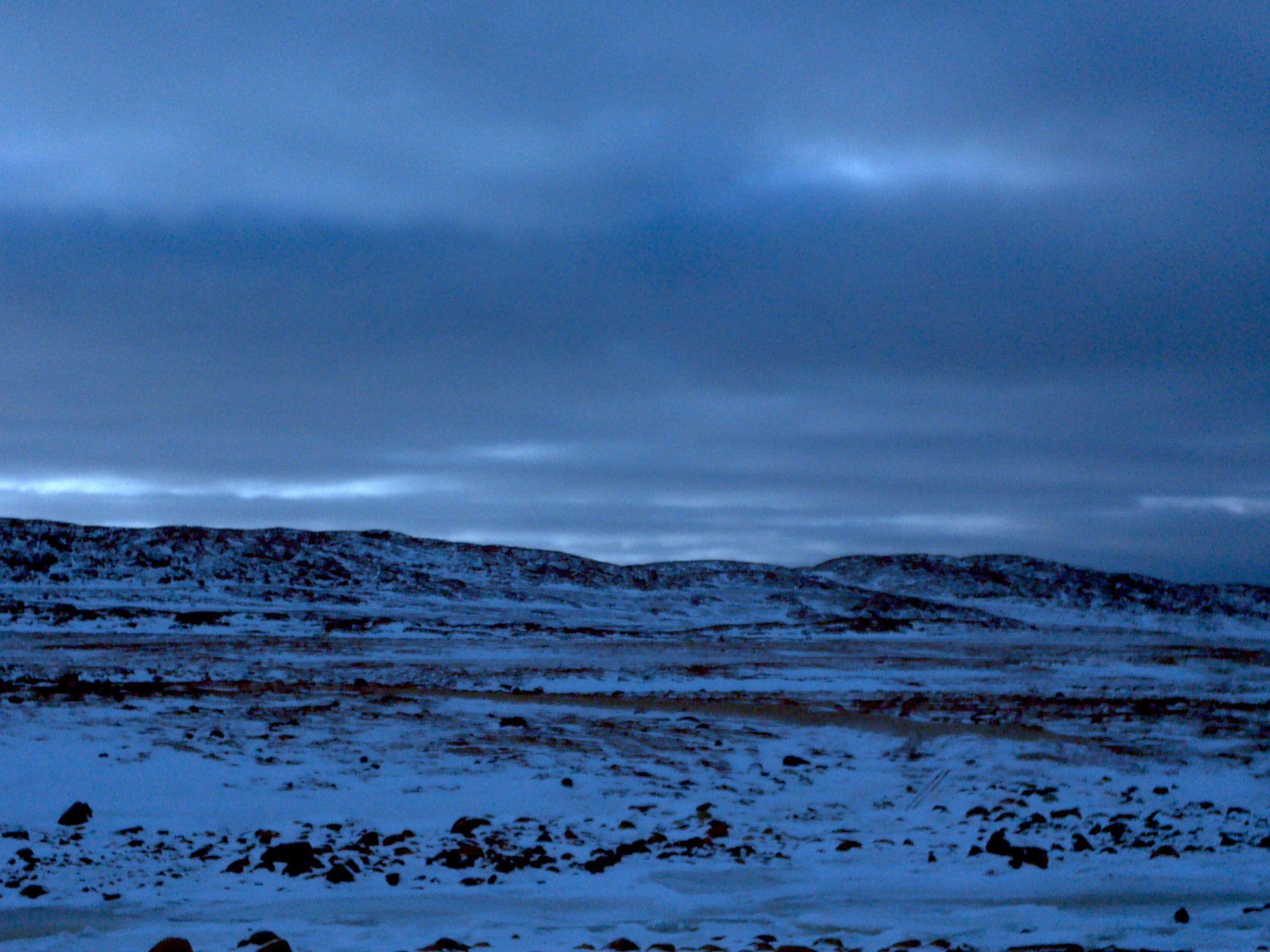 See also past postings on this story, here, here, and here. All due credit is to be given to Jane Sponagle of CBC North in Iqaluit, who broke the story, and the brave local women (Cruikshank & Makimak) who stepped forward to tell of what they had seen.