You are here: Home / Ramblings on Frank Lloyd Wright While Running the International Cryptozoology Museum 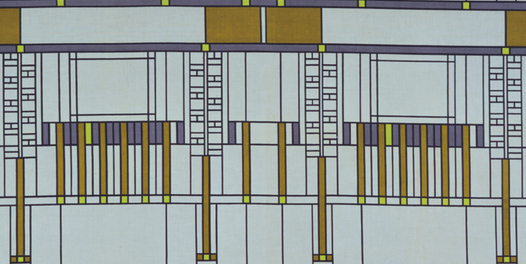 In 2010, Roadside America interviewed me about the International Cryptozoology Museum. We were in our old 500 square foot space behind the Green Hand Bookstore, and we all could feel the exhaustion and constraints of being there.

The museum, founded in 2003, had moved to a central city location, and Roadside America came calling. It is interesting to review some of my words from that interview:

“I really didn’t know what I was getting myself into,” Loren admitted, after opening the museum [in the back of a bookstore in downtown Portland] in November 2009. “But I’ve got a lot of energy for someone who’s 62. I’m hanging in there.”
…“I want to follow the Frank Lloyd Wright model and live to be 93,” he said with a laugh. “That way I can see the museum grow into a bigger space.”

Of course, I have lived to see that we’ve moved into a larger location, by a factor of times five, at 11 Avon Street, Portland, Maine. I’ve still have over 30 years of work to do. (Update 2017: In July 2016, we moved to a newly built museum at Thompson’s Point, Portland, ME.)

From time to time, the museum has had displays that give nods to FLW’s Fallingwater and other architecture from locations I’ve visited on my cryptozoological investigative treks, television treatments, and speaking trips. 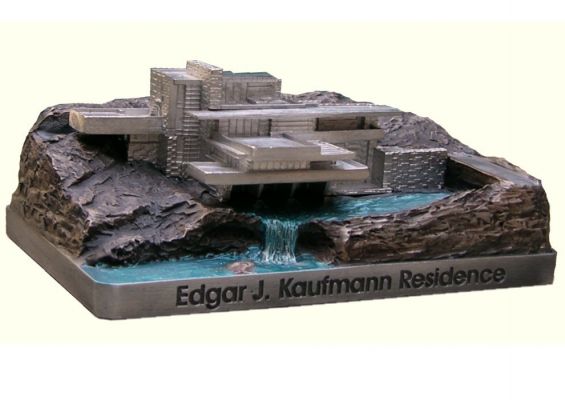