You are here: Home / Top Seven Coelacanth News Items of 2017 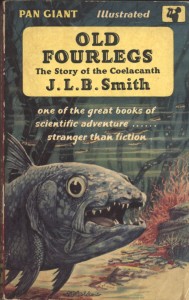 I pass this compilation along to readers of CryptoZooNews (who are aware that the coelacanth is the logo of the International Cryptozoology Museum in Portland, Maine).

The ICM’s 3rd annual International Cryptozoology Conference to be held September 1 and 2, 2018, at Brick South, Thompson’s Point, Portland, Maine, will have one or two speakers discussing ongoing coelacanth research.

1) On April 15, 2017, a Coelacanth was caught at Anjouan [CCC 304]. Facebook and Twitter were the media to spread the news first. Later Al Watwan and La Gazette des Comores took over. On April 24, the Coelacanth was transported to Moroni.

In May 2017, a [new] campaign to raise public awareness was set-up by the authorities by means of spreading posters. 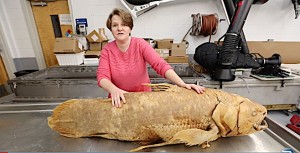 In an earlier update *, we saw that the VIMS coelacanth placed in a new tank and got a new home. This was 2013. In 2016, this tank started leaking. People from the Coelacanth Brewing Company Norfolk (opened December 2015, founded and owned by Mr Kevin Erskine) joined forces with VIMS on May 11, 2017 to help raise money for a new tank so that the coelacanth can take her rightful place back in the visitor centre at VIMS.

The slogan was “Come help this handsome bastard to get a new home. Every beer you buy goes towards replacing the tank!”

The coelacanth will be on display again at the end of January / early February 2018.

3) On May 12, 2017, the French newspaper Le Figaro mentioned in an article the renovation of the Musée Océanographique de l’Odet [CCC 39].

4) On July 8, 2017 the 39th Summer Special-Exhibition was held in Kaikyokan (Japan) to commemorate the 50th anniversary of the arrival in 1967 of the first Coelacanth in Japan [CCC 53]. As one can read in the inventory [Nulens et al., 2011] this coelacanth was a gift from the French Government (President Charles de Gaulle) to M. Shorikim Head of the Yumiuri Newspaper Co. in recognition of his cultural contributions to France and Japan. The specimen first housed at the Yomiuri-Land Aquarium moved later on to the Shimonoseki Marine Science Museum ‘Kaikyokan’.

5) A Twitter message from June 12, 2017 confirms that the coelacanth specimen [CCC 281] is still on display at the Tokyo Custom House

The old Hotel Le Coelacanthe in Moroni, build in the 1970s and operated in the 1990s by Mr and Mrs Soidiki was long time closed. Their daughter Wuridat and her husband worked very hard on their project to give Le Coelacanthe a new start. Coelacanth researchers certainly still know this place and will find their way back one time to “Le Coelacanthe” which officially opened on November 1, 2017.

It is a republishing (facsimile print) of JLB Smith’s book Old Fourlegs, published 1956. Mike added many interesting annotations (insights and stories) in the margins of the new book. 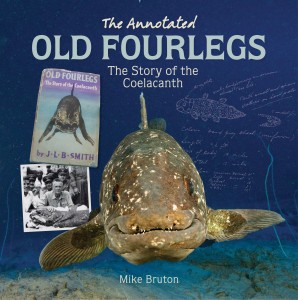 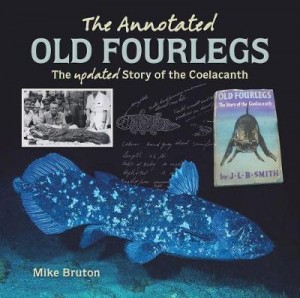 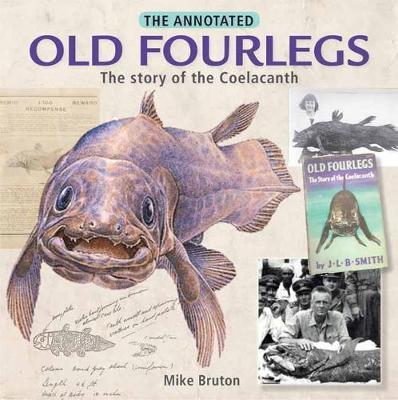 For those still having trouble pronouncing “coelacanth,” I attach a humorous aid: 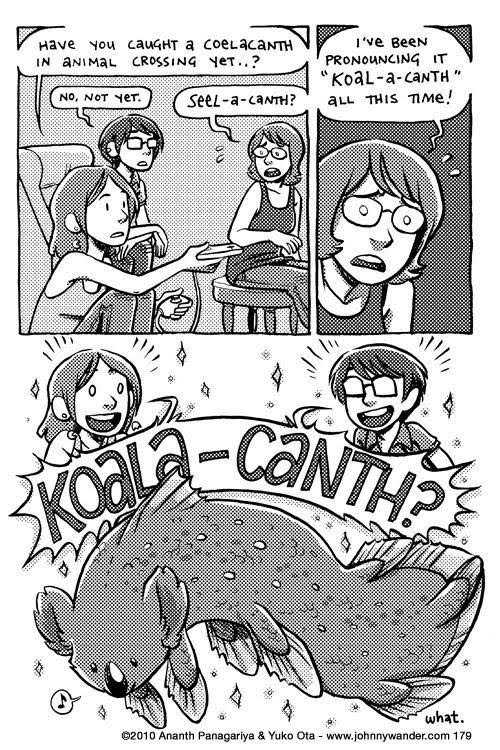